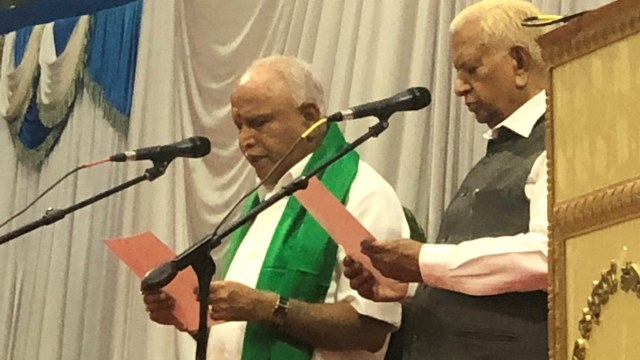 Bengaluru:  Soon after Karnataka Governor Vajubhai Vala invited him to form the government, Chief Minister-designate B.S. Yediyurappa on Friday directed Chief Secretary T.M. Vijay Bhaskar to withhold all new projects and transfers made by the earlier JD-S-Congress coalition government in this month.

“Yediyurappa orally instructed Bhaskar to put on hold all new projects cleared and transfers effected during this month by the previous government,” an official of the Chief Minister’s Office told IANS here.

Purported reports about several multi-crore projects in infrastructure, irrigation and public works sanctioned by the H.D. Kumaraswamy government were making rounds since the political crisis gripped the southern state after 15 rebels of the coalition parties resigned from the assembly.

Similarly, hundreds of transfer files were reportedly signed by Kumaraswamy in the departments he was in-charge, by his PWD Minister and elder brother H.D. Revanna and other cabinet ministers of both the allies.

“Unsure of the survival of the coalition government, some of the ministries, with large budgetary allocations went over drive in processing and clearing their files, involving hundreds of crores of rupees,” a BJP functionary told IANS on anonymity.

In a circular to all secretaries and heads of the various departments, Bhaskar ordered them to keep the projects sanctioned and transfers effected on hold pending review by the new Chief Minister and new orders on them.

After failing the floor test on the confidence motion he moved on July 18 during the 10-day monsoon session to prove he had majority, Kumaraswamy resigned on July 23. Accepting his resignation, the Governor told him not to take any policy or executive decisions as a caretaker Chief Minister. 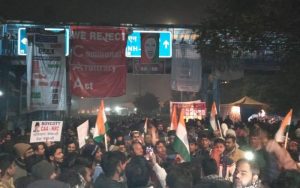 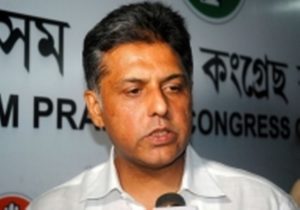 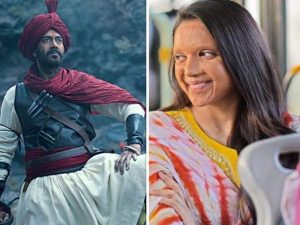