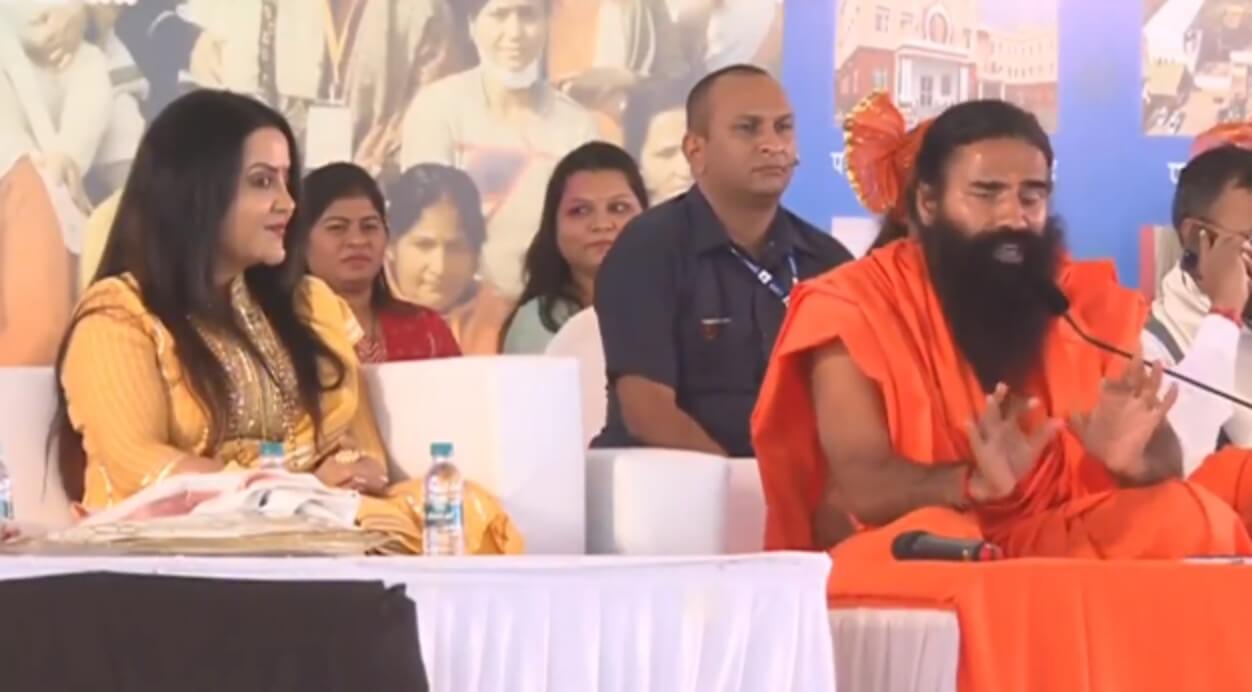 Addressing a free Yoga training programme here, Ramdev said without batting an eyelid: “Women look good in saris, they look great in salwar suits, and in my view they look good even if they don’t wear anything.”

He interacted with women who had brought their yoga attires and saris for the conclave and attended a training camp conducted by Ramdev.

Since the meeting started soon after the training camp, many women did not get time to change and attended it in their Yoga suits.

Observing this, Ramdev said that there was no problem if they had no time to switch to saris and they could do it after going home, and then made his remark — termed as ‘sexist’ in some quarters.

He also urged the people to remain happy and smiling, similar to Amruta Fadnavis to live a long life. 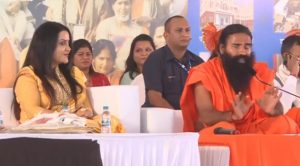 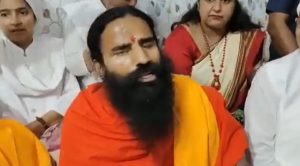 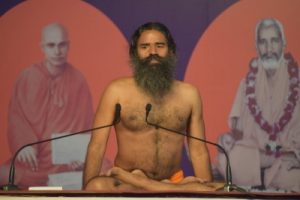