New Delhi : The number of wilful defaulters, who did not repay their loans to state-run banks, increased by 1.66 per cent to 9,063 during the first nine months (April-December) of the current fiscal, Parliament was informed on Friday.

The amount involved on this count for public sector banks (PSBs) is over Rs 1.10 lakh crore, Minister of State for Finance Shiv Pratap Shukla told the Lok Sabha in a written reply.

“The total number of wilful defaulters is 9,063, which represents a marginal increase of 1.66 per cent during the first nine months of the current financial year.”

This is according to data reported by PSBs, while there are provisions for penal measures and criminal action against wilful defaulters as per the guidelines of the Reserve Bank of India (RBI), Shukla added.

Moreover, market regulator Securities and Exchange Board of India (SEBI) has issued regulations barring companies with wilful defaulters “as promoters/directors from accessing capital markets to raise funds”, he said.

“Amendment has (also) been effected to the Insolvency and Bankruptcy Code, 2016, for barring wilful defaulters from participating in the resolution process.”

The SARFAESI Act, 2002 (Securitisation and Reconstruction of Financial Assets and Enforcement of Security Interest Act, 2002) allows banks and other financial institutions to auction residential or commercial properties to recover loans.

The Minister’s statement comes in the wake of the Rs 12,600-crore fraud on the state-run Punjab National Bank (PNB) by accused diamantaire Nirav Modi and his uncle Mehul Choksi, reported by the public lender last month. 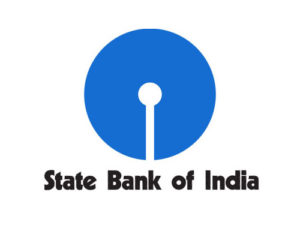 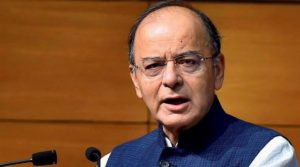 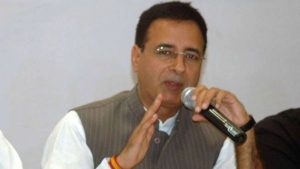