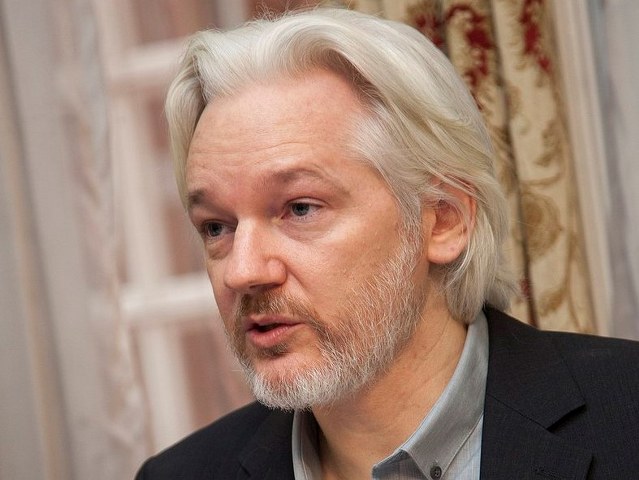 London: WikiLeaks founder Julian Assange was arrested at the Ecuadorian Embassy in London on Thursday, seven years after he took refuge there to avoid extradition to Sweden in a sexual assault case that has since been dropped.

But WikiLeaks tweeted that Ecuador had acted illegally in terminating Assange’s political asylum “in violation of international law”.

In 2012, Assange claimed that if he was extradited to Sweden he might be arrested by the US and face charges relating to WikiLeaks’s publication of hundreds of thousands of US diplomatic cables.

Scotland Yard said in a statement that it was invited into the Embassy by the Ambassador, following the Ecuadorian government’s withdrawal of asylum.

“The MPS had a duty to execute the warrant, on behalf of Westminster magistrates court, and was invited into the Embassy by the Ambassador, following the Ecuadorian government’s withdrawal of asylum.”

UK Home Secretary Sajid Javid tweeted: “Nearly seven years after entering the Ecuadorian Embassy, I can confirm Julian Assange is now in police custody and rightly facing justice in the UK. I would like to thank Ecuador for its cooperation & metpoliceuk for its professionalism. No one is above the law.”

US authorities never officially confirmed that they charged Assange, but in November 2018 a mistake in a document filed in an unrelated case hinted that criminal charges might have been prepared in secret.

The court filing, submitted apparently in error by US prosecutors, mentioned criminal charges against someone named “Assange” even though that was not the name of the defendant.

Legal analysts said the error was likely to have been caused by prosecutors copying and pasting from sealed documents.