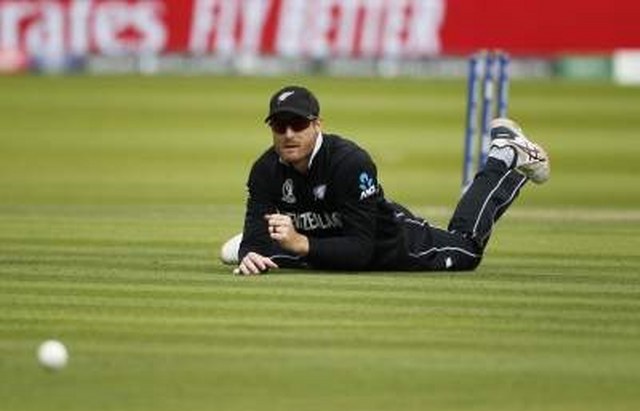 New Delhi:  Still coming to terms with the heart-wrenching loss at the 2019 World Cup finals, New Zealand batsman Martin Guptill feels the summit clash against England was both the best and worst day of his cricketing career.

“Hard to believe it’s been a week since that incredible Final at Lords. I think it was both the best and worst day of my cricketing life! So many different emotions, but mainly proud to represent New Zealand and play for the Black Caps alongside a great group of mates. Thank you to everyone for all your support, it has been amazing,” Guptill said in an emotional Instagram post on Tuesday.

The New Zealand opener was involved in probably two of the most important moments of the July 14 final at Lord’s, the result of which was eventually decided on boundary count after both the teams could not be separated after the end of the allotted 100 overs and the subsequent Super Overs.

It was Guptill’s throw which hit the bat of Ben Stokes that went for a boundary in the 50th over during England’s chase of 242. The umpire had awarded six runs to the England team which turned the course of the game towards the hosts.

In the Super Over, Guptill was run-out on the last ball chasing England’s target of 16. The Super Over also ended in a tie, denying Black Caps the chance to lift their first World Cup trophy. 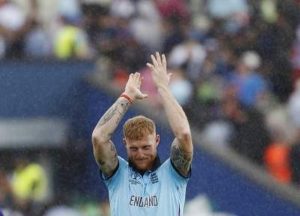 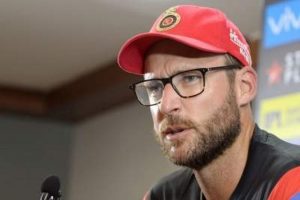 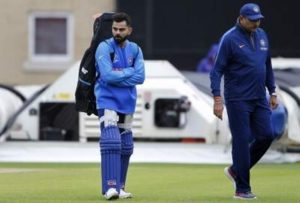