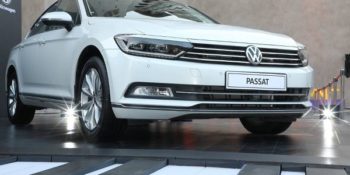 Volkswagen is accused of installing a cheat or defeat device in its cars which manipulates emissions by changing the performance of the vehicles to improve results. Nitrogen oxide is a smog-forming pollutant linked to heart and lung disease.

The four-member NGT panel was formed in November last year after it was found that Volkswagen has been installing cheat devices to meet US regulatory standards but actually emit up to 40 times more Nitrous Oxides.

The expert committee which comprised of representatives of the Central Pollution Control Board (CPCB), Ministry of Heavy Industries, Automotive Research Association of India (ARAI) and National Environmental Engineering Research Institute (NEERI) decided the final penalty of Rs 171.34 crore based on the 3.27 lakh Volkswagen cars which had cheat devices in India.

As per the directions of the Ministry of Heavy Industries, these cars were later recalled by Volkswagen to modify the software.

In the same order, the NGT instructed the panel to give its “expert opinion on the subject whether the manufacturers have exceeded the prescribed environmental norms and fair estimate of the damage caused to the environment”.

Earlier, the green tribunal had also directed the manufacturers to deposit Rs 100 crore with the CPCB for causing “serious environmental damage”. 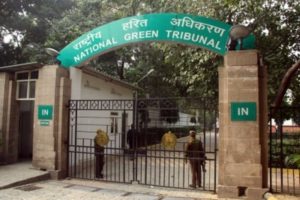