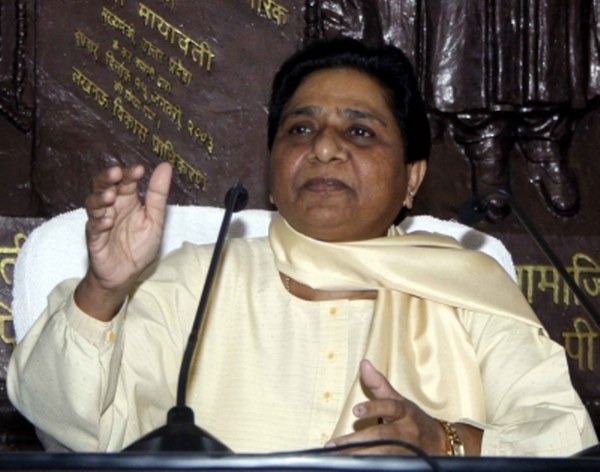 Lucknow: Voices of dissent against Bahujan Samaj Party President Mayawati have started emerging from the Samajwadi Party after the BSP snapped its alliance with the SP on Tuesday.

Senior party MP Ram Gopal Yadav said that the Samajwadi Party was bigger party than the BSP and if the Yadav community had not voted for BSP candidates, the party’s tally would have been around four to five seats.

Ram Gopal Yadav said that Mayawati had been wrongly informed by her candidates that Yadavs did not vote for them.

“I went around the state during the elections and nowhere did anyone complain about this. I have seen SP workers campaigning for BSP candidates and vice versa. Then it is wrong to allege that BSP did not get SP votes,” he said.

Aparna Yadav, younger daughter-in-law of Mulayam Singh Yadav, said that she was “pained” to hear the statements of Mayawati.

Aparna Yadav, incidentally, belongs to the Shivpal Yadav faction and has been supporting his party. She had contested and lost the 2017 Assembly elections as the Samajwadi Party candidate from the Lucknow Cantt seat.

She told reporters later that it was wrong to blame the Samajwadi Party for the poll debacle.

Samajwadi MLA Hari Om Yadav said that it was the Samajwadi Party that had suffered losses in the alliance with the BSP.

The BSP had won zero seats in 2014 while Samajwadi Party had won five seats which increased to eight seats after the bye-election victories in 2018.

Samajwadi legislators, meanwhile, said that the alliance did not percolate down to the grassroots level and therefore SP suffered losses.

“We will convey our views to the party president whenever he convenes a meeting. We supported BSP putting aside past hostilities but we have emerged as a loser,” said a legislator from central Uttar Pradesh. 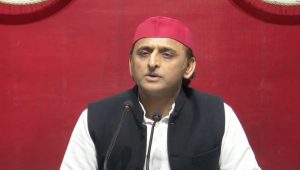