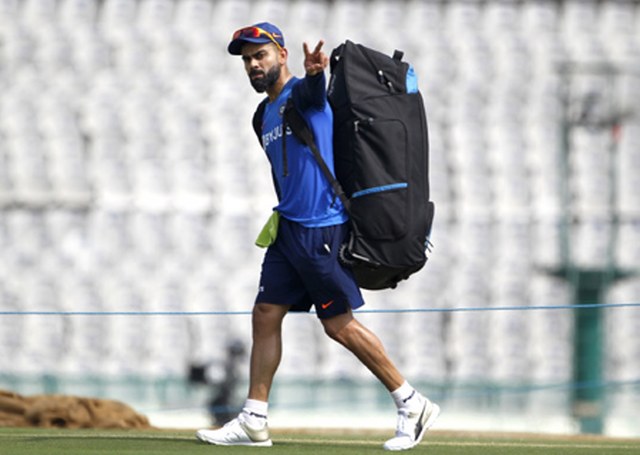 New Delhi: His services to Indian cricket is unparalleled and as the Board of Control for Cricket in India (BCCI) chief curator Daljit Singh takes charge at the PCA Stadium in Mohali for one final time on Wednesday, he will be felicitated by the Indian team skipper Virat Kohli.

Speaking to IANS, a senior board functionary said that a small felicitation has been planned for the man who has been working behind the scenes to prepare quality pitches across the country for the last 22 years.

“While he has retired from the BCCI’s pitch committee, the Mohali game is his last and it was decided by the board that he will be felicitated by the Indian skipper at the start of the game for his invaluable services,” the functionary said.

Having been a part of BCCI’s pitch committee since 2012, Daljit has ensured that the bent towards preparing pitches to suit the home team has been replaced by the idea of making sporting pitches.

In fact, a chief curator of one of the international stadiums in the country said that it was due to Daljit that youngsters were able to enter the system and learn about the art of preparing wickets.

“In 2012, when he became the chairman he started certification courses and we had a 21-day workshop wherein theoretical and practical knowledge was imparted to us. For the first time, we had a curators’ manual and that meant that youngsters had something in black and white that they could follow. He wanted curators to be given the same respect as match officials,” the curator told IANS.

Another curator said that Daljit was instrumental in ensuring that tampering of pitches are done away with during domestic tournaments, especially in the Ranji Trophy.

“He was the one who suggested the idea of neutral curators. But he was a visionary who knew that a West Zone curator would have issues working in North Zone as he wouldn’t be aware of the soil composition. So he also ensured that curators were appointed in their respective zones. He was an institution in himself and will be missed,” the curator said. 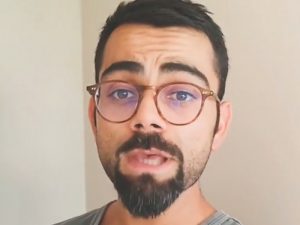 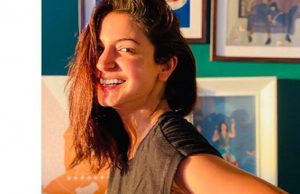