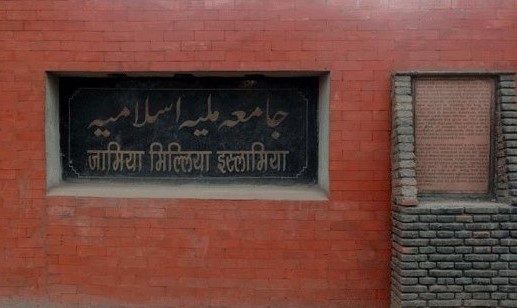 New Delhi: After a viral video footage of police assaulting students in the Jamia Millia Islamia library on the night of December 15, the varsity has distanced itself from the video.

In a statement issued to media, the varsity said, “It has come to our notice that some video with regard to police brutality in Dr Zakir Husain Library of the Jamia Millia Islamia (JMI) is in circulation. This is to clarify that the video has not been released by the university.”

Watch this and realise what kind of trauma and brutality #JamiaMilliaIslamia students faced on the hands of @DelhiPolice.

Students studying in library are being attacked and brutalised for no fault of theirs.#JamiaProtests pic.twitter.com/1yxRK0Ic7b

Further in the statement, the varsity also clarified that the Jamia Coordination Committee (JCC) which has been spearheading the anti-CAA protest outside Jamia’s gate number 7 was not an official body of the university.

“This is to clarify that JCC is not an official body of the university,” Jamia said in the statement.

The latest footage which surfaced on Saturday night, shows police personnel purportedly barging into the library at Jamia Millia Islamia, following protests that ended in arson and stone pelting following anti-CAA protests in the region. 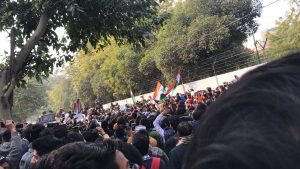