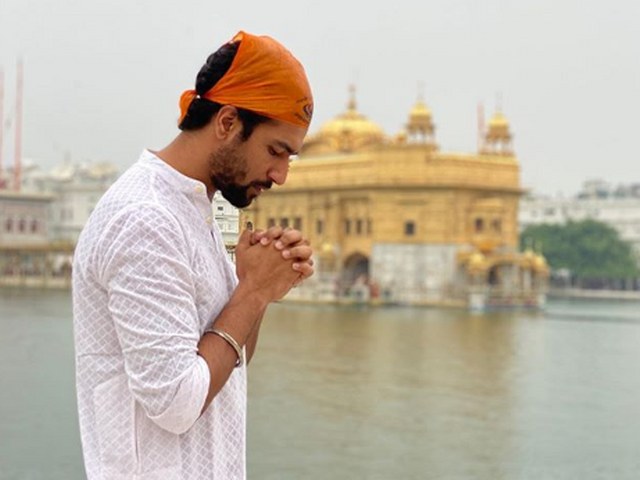 Vicky on Friday took to Instagram, where he shared a photograph of himself praying.

Vicky will bring alive the story of Udham Singh, who assassinated Michael O’ Dwyer, the former lieutenant governor of Punjab in pre-Independent India, in revenge for the Jallianwala Bagh massacre in Amritsar in 1919. Singh was subsequently tried and convicted of murder and hanged in July 1940.

A Rising Sun Film Production, the film is produced by Ronnie Lahiri and Sheel Kumar.
It is slated to release in 2020. 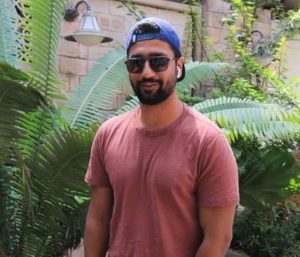 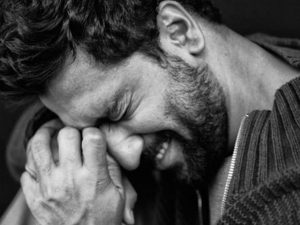