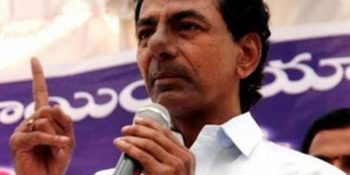 Hyderabad: Telangana Chief Minister K .Chandrashekhar Rao on Sunday directed officials to ensure that the accused in woman veterinarian’s gang-rape and murder are tried in a fast track court and the culprits get stringent punishment.

In his first reaction since the ghastly crime on the outskirts of Hyderabad on November 27, the Chief Minister expressed his deep anguish.

KCR, as Rao is popularly known, decided to set up a fast track court to deal with the case. He asked the officials concerned to take measures in this regard.

He noted that in the case relating to rape and murder of a minor girl in Warangal, setting up of the fast track court ensured the verdict in 56 days, and in in the young veterinarian’s case too, the verdict should come quickly.

The Chief Minister announced that the government would extend all the necessary help and support to members of the victim’s family.

According to Chief Minister’s Office, he was upset that the perpetrators of such heinous crimes are living amidst us. He termed the incident gruesome and inhuman.

Police on November 29 arrested four truck drivers and cleaners for the gruesome crime, which sent shock waves across the country and evoked huge public outrage.

Protests were held in several parts of the country to demand death penalty to the accused.

The accused trapped the woman by deflating one of the tyres of her scooty when she retured to Tondupally toll gate on Outer Ring Road in Shamshabad around 9 p.m. to pick up her parked vehicle and return home.

According to police, after raping the victim one after the other for nearly an hour, they carried the body in the truck to dump it near Shadnagar town, about 28 km from Shamshabad, and burnt the body.

A magistrate in Shadnagar town on Saturday remanded the accused to judicial custody for 14 days.

They were later shifted to Cherlapally jail in Hyderabad. 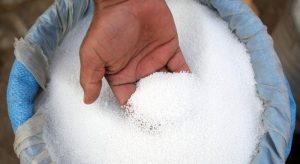 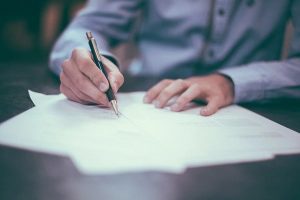