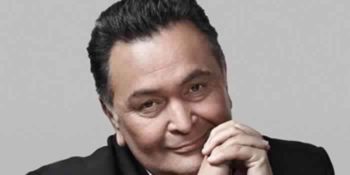 Mumbai : Veteran actor Rishi Kapoor says he was taking a “short leave from work” to go to the US for medical treatment because of the “wear and tear” caused due to working in Bollywood for over four decades.

Rishi, 66, on Saturday took to Twitter, where he asked his fans and followers to not to worry or speculate.

“Hello all! I am taking a short leave of absence from work to go to America for some medical treatment. I urge my well wishers not to worry or unnecessarily speculate. It’s been 45 years ‘plus’ of wear and tear at the movies,” Rishi wrote.

“With your love and good wishes, I will be back soon!”

He was last seen onscreen in “Mulk” and will next be seen in “Rajma Chawal” by Leena Yadav.