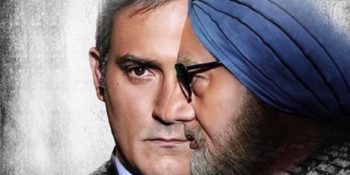 Kolkata :  Following vandalism at a Kolkata multiplex and a series of protests over the screening of ‘The Accidental Prime Minister’, a number of city auditoriums on Saturday stopped screening the film, based on former Prime Minister Manmohan Singh’s tenure.

Shows of the film have been cancelled in north Kolkata’s Star Theatre, central Kolkata’s Roxy and Prachi theatre and south Kolkata’s Menoka Cinema Hall along with Inox Hind theatre, where a show had to be cancelled on Friday due to security reasons following an agitation by the state Youth Congress activists.

“We sold moderate number of tickets for the afternoon show of the film yesterday. Viewers were also present at the theatre but soon after we got a call from the police asking us to stop the film for security reasons. We followed it and refunded the money to the viewers,” an official from Hind Cinema said.

“We have decided to withdraw the film after the agitation in Hind cinema and the incident of vandalism in Quest mall yesterday. We will be showing a different movie in that slot. If there is public outrage over a particular film, we cannot jeopardise the security of our viewers,” said Bidisha Basu, an official of Prachi Cinema Hall.

Meanwhile, nine people have been arrested for allegedly entering forcibly and vandalising an auditorium of a posh Kolkata multiplex and damaging the screen, police said.

The agitators carrying Congress flags allegedly entered an auditorium in central Kolkata’s Quest Mall round 8 pm on Friday while the screening of the film was about to start and damaged the screen, causing the show to be cancelled.

Senior state Congress leaders, however, dissociated themselves from the agitation and said they do not promote or support such form of protest.

The film, released on Friday, is based on a book with the same title written by Sanjaya Baru, former Prime Minister Singh’s media advisor. Baru’s book was published in April 2014. 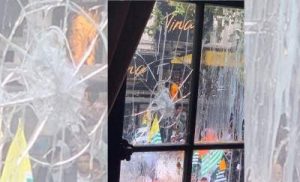 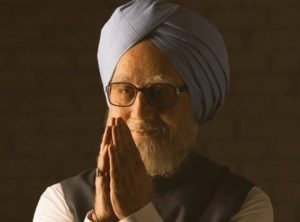 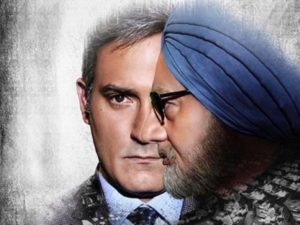