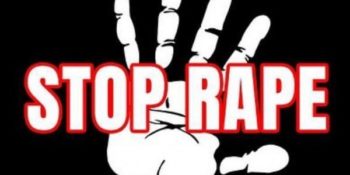 Sambhal (Uttar Pradesh): Two sisters were raped in Sambhal district on Sunday by men who came dressed as police constables.

According to reports, the men came in a car and barged into the house of the sisters. They blamed the other family members for dealing in spurious liquor and then asked the sisters to accompany them to the police station.

The men took the sisters to an isolated area in a nearby jungle and raped them by turns. They left after committing the crime.

The sisters returned home after some time and informed the family of their ordeal.

The family then went to the Behjoi police station where they were told that no constables had been sent to their home.

A complaint has been lodged and further investigations are underway. The girls have been sent for medical examination. 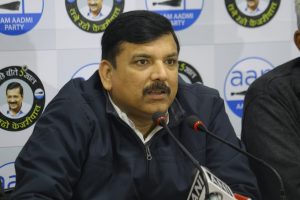 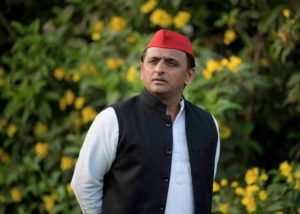 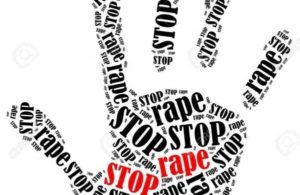