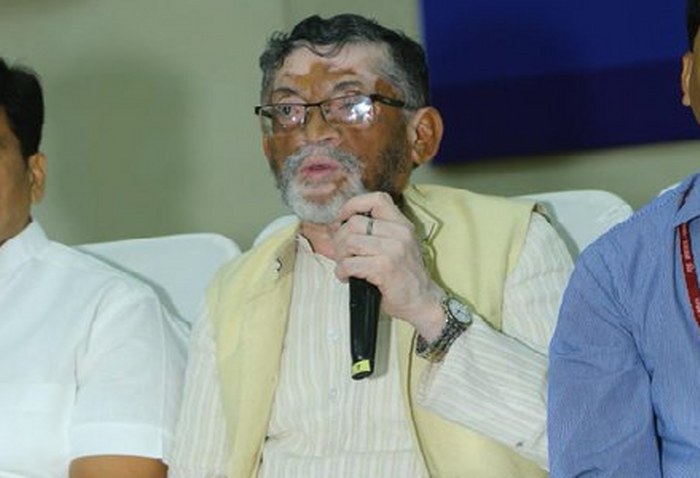 New Delhi: Union Minister of State (Independent Change) for Labour and Employment Santosh Kumar Gangwar on Sunday sparked a controversy by saying that there were enough jobs in the country, but the employment seekers were not qualified.

Gangwar made the statement while interacting with the media here, adding that his Ministry was monitoring the job situation.

He said that foreign companies who visited the country to recruit people, told him that the people were not qualified for the positions they were offering.

The Minister added that were no dearth of jobs in India. 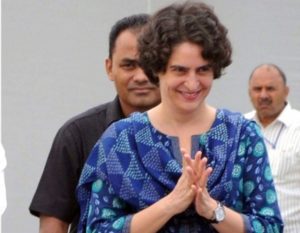 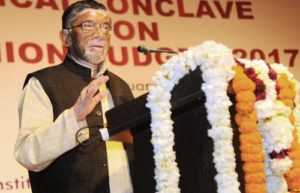