Srinagar : Two of the five militants killed by the Indian Army last month while trying to sneak into Jammu and Kashmir’s Tangdhar sector from Pakistan were on Sunday identified as locals by their families.

The Army had said that the five militants were trying to infiltrate the Line of Control (LoC) when they were killed by troops on May 25.

The militants were buried by locals who had taken their photographers which were later circulated on social media.

Based on the photographic evidences, two families from Pulwama and Kulgam districts claimed the two were their kin.

The families have urged the Jammu and Kashmir Police to exhume the bodies so that they are given a proper burial.

According to the police, the bodies are now likely to be exhumed and DNA tests will be conducted to establish the claim of the families. 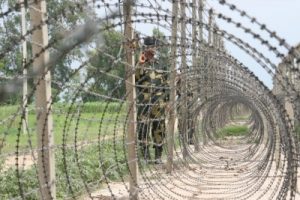 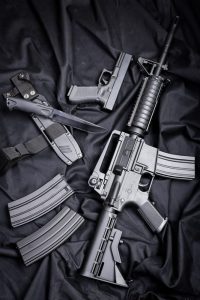