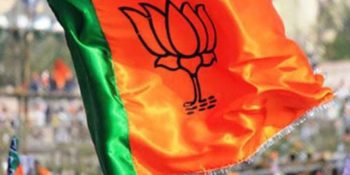 Kolkata: Two BJP MPs were arrested in West Bengal’s Malda district on Wednesday while they were on their way to visit a railway station vandalised during the stir against the CAA, police said.


Nisith Pramanik and Khagen Murmu were taken into custody to prevent any breach of law and order when they tried to go to the Bhaluka Road station.

The MPs tried to proceed by breaking through the police cordon but were stopped. 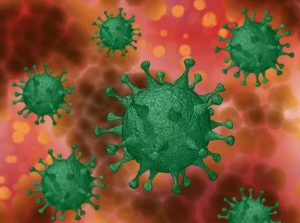 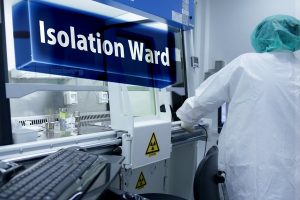