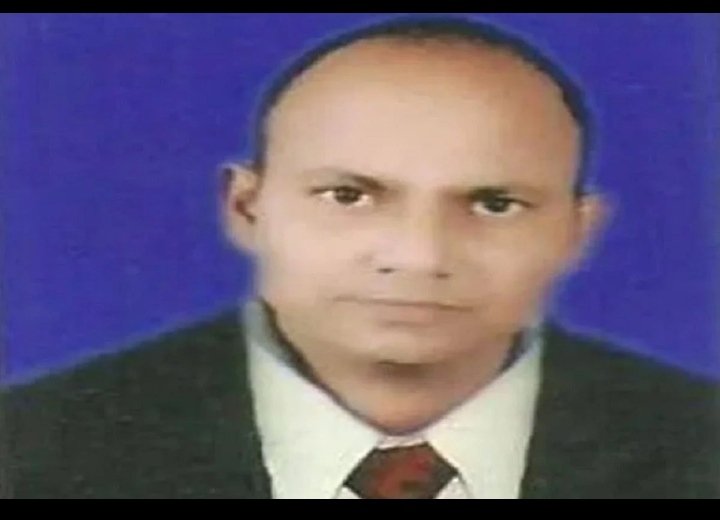 Pratapgarh (Uttar Pradesh) | A TV journalist based in Uttar Pradesh has been found dead under mysterious circumstances in Pratapgarh district.

Just a day before his death, Sulabh Srivastava, who worked for ABP News and ABP Ganga, wrote to the Uttar Pradesh Police on Saturday saying he felt threatened following his recent reportage of liquor mafias in the district.

Seeking protection, Srivastava had said he had been informed by sources that the liquor mafia was angry with him after the publication of his report and wanted to harm him or his family.

The Pratapgarh police has said that the journalist died in a ‘motorcycle accident.’

“Srivastava was returning on his motorcycle after media coverage, at around 11 p.m. on Sunday. He fell from his motorcycle near a brick kiln. Some labourers lifted him from the road and then used his phone to call his friends.

“He was taken to the district hospital where the doctors declared him dead,” the Pratapgarh police said in a statement.

The police also added that the initial probe revealed that Srivastava fell after his “bike collided with a handpump along the road”.

The police also added that they are probing other angles in the matter.

Congress leader Priyanka Gandhi Vadra hit out at Chief Minister Yogi Adityanath’s government saying that “the liquor mafia has killed from Aligarh to Pratapgarh but the UP government is silent (sic)”.

She asked in a tweet, “Does the UP government, which nurtures ‘jungle raj’, have any answer to the tears of the family members of journalist Sulabh Srivastava?”