Washington : More than 60 American companies representing dairy farmers and cheesemakers in a letter have asked US President Donald Trump to suspend high steel and aluminium tariffs on Mexico until renegotiations over a regional free trade treaty are completed.

Calling Mexico the “largest and most reliable market” for American dairy products, the letter said on Tuesday said that Mexico’s retaliatory tariffs — some of which are expected to be as high as 25 per cent in July — on American-made cheeses, among other products will “diminish demand for high-quality dairy products produced across the US”.

“Worse yet, our competitors in the European Union will use this opportunity in the wake of their recently concluded Free Trade Agreement with Mexico to gain market share,” the letter cited by Efe news said.

Mexico accounts for about one-quarter of all US dairy exports, with American cheese alone accounting for purchases totalling nearly $400 million last year, and supports nearly three million jobs in the US.

“Allowing Mexico’s cheese tariffs to remain in place will greatly assist the EU in a market where the US has long been the leading supplier,” the letter added.

It said Mexico had shown “willingness to constructively engage with US negotiators” and urged Trump to suspend the steel and aluminium tariffs on Mexican products “until the North American Free Trade Agreement (NAFTA) renegotiation is completed”.

Since June 1, the US has imposed 25 per cent tariffs on steel and 10 per cent on aluminium products from Mexico, in addition to Canada and the EU, after lifting its members’ exemption from global metallurgical taxes. 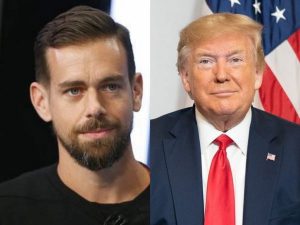 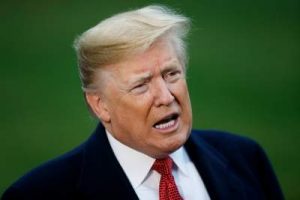