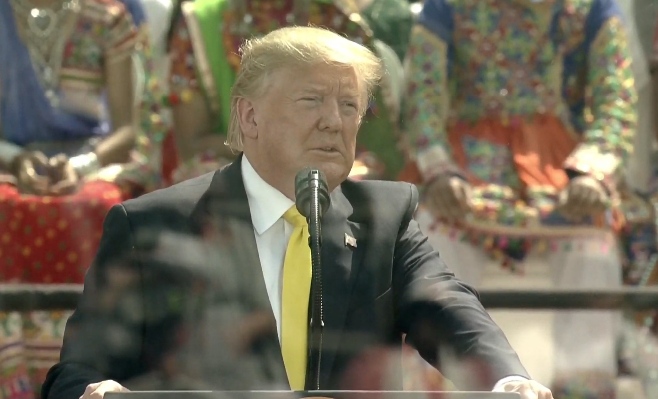 New Delhi: During his India visit on Monday, US President Donald Trump did many tweets in Hindi. But in a tweet he made a grammatical mistake and no one could understand what he wanted to say. It was looking as an “Internet translated” sentence.

Moreover, this tweet was retweeted from the Twitter handles of the White House and the President of the United States Of America (POTUS).

The tweet actually doesn’t makes any sense, hence, Twitteratti trolled the US President.

Before this tweet on Monday afternoon, Trump also tweeted thrice. In one tweet he wrote America three times, twice correctly and somewhat differently the third time.

The tweet spells America correctly two times while the third time it is Amreeka.

Trump had started posting tweets before reaching India. He did the first tweet in Hindi when he was on the way to India. He said: “Hum Bharat aane ke liye tatpar hain. Hum raste me hain, kuch hi ghanto me hum sabse milenge.”

Citing factba.se, CNN said on an average Trump makes a mistake on Twitter once in every five days. 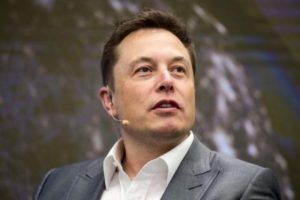