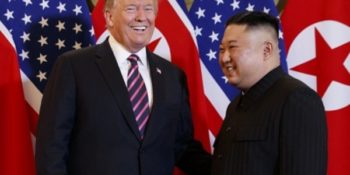 Hanoi :  US President Donald Trump and North Korean leader Kim Jong-un had a dinner date in Hanoi on Wednesday, at the start of a two-day summit.

The pair smiled and shook hands for the benefit of media before heading to talks and dinner at the five-star Metropole Hotel. They are expected to discuss a road map for ridding the Korean Peninsula of nuclear weapons during talks, CNN reported.

There has been little progress on the denuclearisation since the first Trump-Kim summit in Singapore last year.

Both the leaders sat side by side at a round-table along with their respective aides. From the US side, Secretary of State Mike Pompeo and White House Chief of Staff Mick Mulvaney were present.

Trump said he looked forward to a “very successful” summit with Kim and that “our relationship is a very special”.

Denying that he was “walking back” on denuclearisation, Trump said he looked forward to helping Kim achieve a tremendous economic future for his country.

On a declaration on formal end to the Korean War, Trump said: “We’ll see.”

The North Korean leader said they would “have a very interesting dialogue” and hoped the Hanoi summit delivers “an outcome welcome by everyone”. He also alluded to the slow progress of negotiations, saying “it’s been a period that required a lot of patience and effort”. We “have been able to overcome obstacles,” Kim added.

Kim said the “outside world” had “misunderstood” the US-North Korean relationship in the period after the Singapore summit and added we shared a “very interesting conversation” for 30 minutes upon meeting on Wednesday.

Praising the summit host country, Trump tweeted: “Vietnam is thriving like few places on earth. North Korea would be the same, and very quickly, if it would denuclearise.” “The potential is awesome,” he added.

Before meeting Kim, the US leader held talks with Vietnam’s President, Prime Minister and other politicians.

The two leaders will attend a series of meetings together on Thursday, but their exact agenda is unknown. 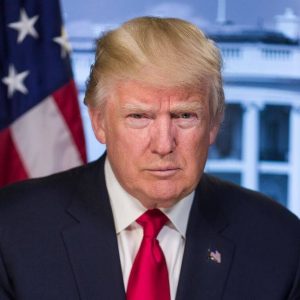 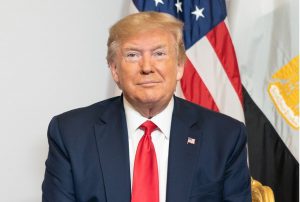 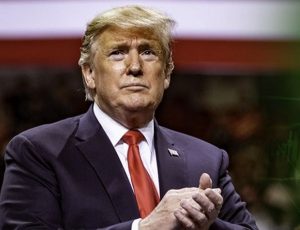