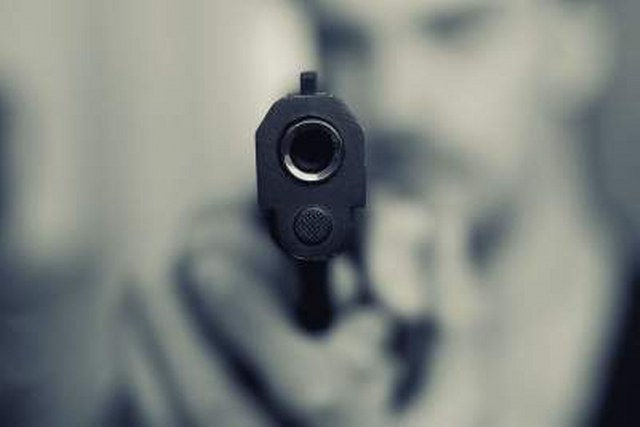 Dilip Ram, a local Trinamool leader and the husband of a Trinamool Gram Panchayat Pradhan in the district, was allegedly shot in the head while he was waiting to catch a local train at Hoogly’s Bandel junction railway station at around 10 a.m.

The deceased, a railway employee, was posted in North 24 Parganas district’s Naihati and used to travel to his workplace via train every day, his party sources said.

Following the incident, Ram was rushed to a local hospital. He was referred to a Kolkata hospital as his condition was critical but succumbed to his injury on the way, police said.

No one has been arrested so far.

The state’s ruling party has accused Bharatiya Janata Party (BJP) backed miscreants for the murder and called for a 24-hour bandh in the district’s Chinsurah city.

“He was previously threatened multiple times at gun point by local miscreants. Police was informed that Ram’s life was under threat. But they did not take any initiative for his protection. He was shot dead while going to work today. Chief Minister Mamata Banerjee has been informed about the incident,” Trinamool’s Hoogly district chief Tapan Dasgupta said.

“BJP backed miscreants are behind the killing. We have asked the police to take adequate action,” he said.

The saffron party has, however, refuted the charges and claimed that the incident was the result of Trinamool’s faction fight.

“BJP does not believe in politics of murder and killing. We do not have any connection with any hooligans or strongmen in the Hoogly district,” BJP district president Subir Nag said. IANS 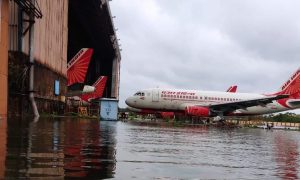