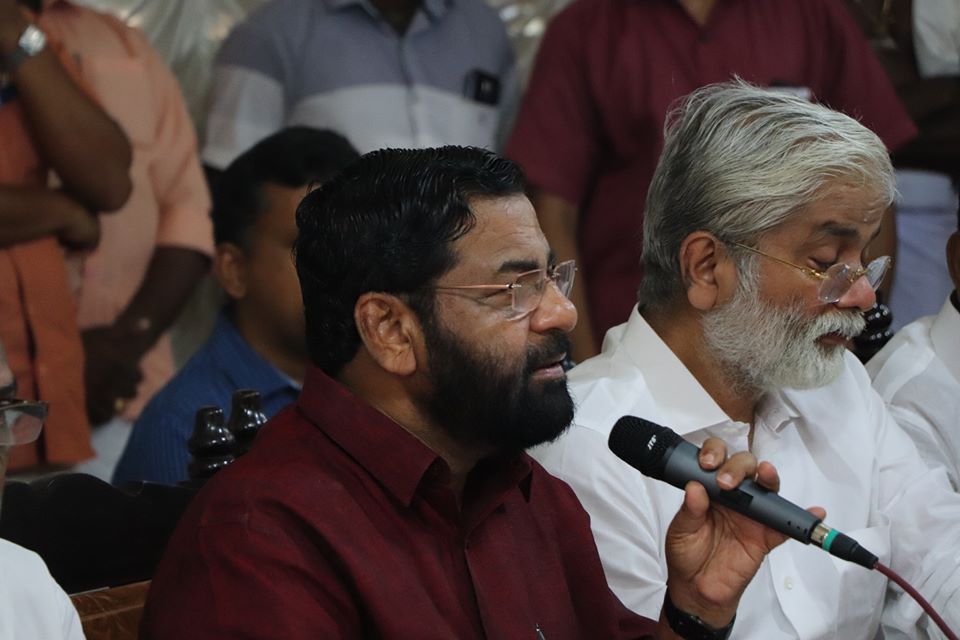 Thiruvananthapuram: Reacting to the controversy that broke out on the official Twitter handle of the Kerala Tourism after it promoted a beef recipe, State Tourism Minister Kadakampally Surendran said this is nothing but a needless controversy taken forward by communal fanatics.

Surendran while speaking to the media here on Friday dismissed the controversy as a needless one.

“Pork, beef, fish are all dishes loved by tourists who arrive Kerala. What’s happening today is all this is created by communal fanatics. Wish to make it very clear that in Kerala none links food with religion,” said Surendran.

On Thursday, a controversy broke out following a tweet by the Kerala Tourism that it shared on Wednesday about a beef recipe.

“Tender chunks of beef, slow-roasted with aromatic spices, coconut pieces, and curry leaves. A recipe for the most classic dish, Beef Ularthiyathu, the stuff of legends, from the land of spices, Kerala,” the tweet reads.

The tweet went viral, provoking sharp reactions from users who questioned the need to promote the recipe on a day when millions of Hindus were celebrating Makar Sankranti, as well as the festivals of Makara Vilakku in Sabarimala and Pongal in Tamil Nadu.

Many among the Twitterati claimed the tweet hurt their religious sentiments since it displays a picture of beef.

“Every recipe including pork is there on the site and the Kerala Tourism marketing has been widely accepted also as it has around 35 lakh followers on Facebook, 18 lakhs on Twitter and two lakh on Instagram. No state in the country has more followers than us and when it comes to countries, very few stand above Kerala. Like food, all other items related to tourism are also marketed on the social media,” added Surendran. 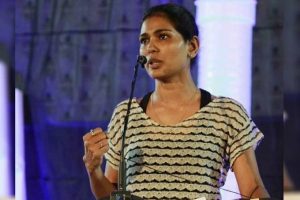 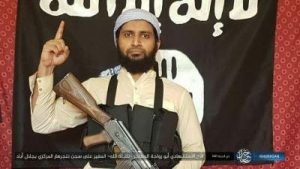