Chandigarh, Jan 25 : Defending the government and police action following Wednesday’s violence in Gurugram over the film “Padmaavat”, a Haryana Minister said on Thursday that strict action will be taken against those involved in the incidents.

Finance Minister Abhimanyu described the attack on a school bus in Gurugram as “unfortunate”.

“I condemn the attack on the school bus carrying students in Gurugram and assure that strict action will be taken against those involved in the incident,” he said.

“The government has acted as per the direction of the Supreme Court and one should express one’s viewpoint by staying within the ambit of law. The government will not allow anybody to take law in their own hands,” he added. 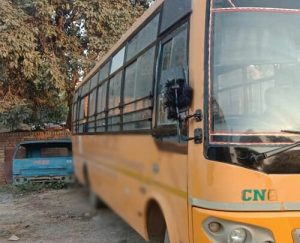 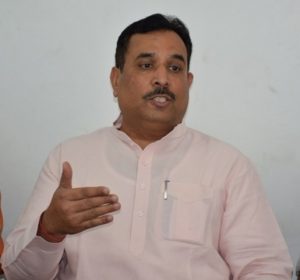 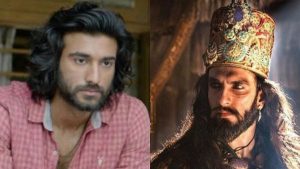