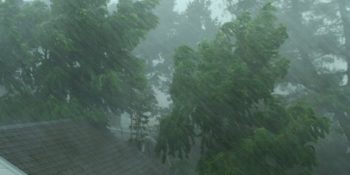 Imphal :  Torrential rains in the fast few days have triggered landslides and flash floods in some parts of Mizoram and Manipur, throwing normal life out of gear, official reports said on Tuesday.

The situation in Mizoram is causing concern since there were house collapses and deaths in the recent past, while in Manipur too, the low lying areas including some portions of busy roads including NH 37 have been inundated.

Two days back, vehicular traffic along the Imphal-Jiribam national highway 37 was hampered due to landslides in the mountainous road.

Though the water levels of the major rivers are increasing, they are at the moment flowing below the danger level. There is also demand among some farmers and residents to open all the three gates of the Ithai barrage.

The weather forecast is that there will be heavy rains in the next three days.

Meanwhile, in Manipur, the Churachandpur-Henglep road is almost knee deep in slippery mud, making it dangerous to ply any vehicle.

L. Haokip, President of the Kuki Students’ Organisation, said that though Chief Minister N. Biren Singh had assured of proper repair work, nothing has been done.

“This is the lifeline of over 30,000 persons in the tribal villages. Though we learn that 80 per cent of the fund had been spent, people do not find any improvement. We will and watch for sometime,” he said.

Works Minister T. Biswajit however has promised that the repair works of the important roads in the state will be completed before the onset of the seasonal rains as there is no paucity of fund.

Also Parbung and other nearby villages in Pherzawl district are virtually cut off as the fair weather mountain road from Churachandpur district “is too dangerous to travel”.

Apart from mud, mountain springs are running across the mountain roads, warn villagers.

The Manipur government had started a multi-crore project of dredging the river beds of the major rivers in the state though Works Department officials said that rains have hampered the works. 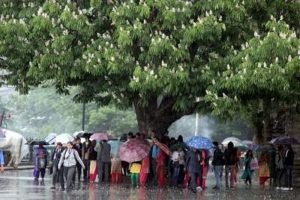 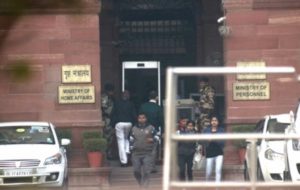