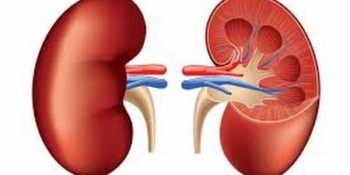 New Delhi: Over a dozen leading private surgeons, including top urologists of Delhi are under the scanner of Uttar Pradesh Police in connection with a sensational international kidney transplant racket, spreading across Turkey and the Middle East countries.

So far, 13 people, including CEO of Pushpawati Singhania Research Institute(PSRI) Dr. Deepak Shukla have been arrested. Two leading doctors of Fortis hospital have been served notice in the kidney racket. The investigation against another leading hospital located in central Delhi is underway and more arrests are likely to be made in the case which has sent ripples across the medical fraternity.

Talking to IANS, Senior Superintendent of Police Kanpur, Anant Deo said that the Fortis hospital has been served notice in cases relating to the violation of Transplantation of Human Organs Act.

“Besides Fortis and PSRI, the role of one more hospital of Delhi has come to light where poor people were being cheated by doctors and hospital administration through an organized chain of middlemen,” said Anant Deo, a Uttar Pradesh cadre IPS officer supervising the investigation.

According to the SSP, the police has launched a massive hunt for one Dr. Ketan Kaushik, a key accused in the case, who brought patients for kidney transplants from countries like Turkey, UAE and other places in the middle east.

“The racket is spread far and wide. Different groups were operating in different regions. As of now, we have busted one of the groups linked with Delhi-based hospitals,” Deo revealed.

The SSP said the name of Dr. Deepak Shukla was revealed by at least 10 accused involved in the case. Shukla will be confronted with accused already arrested by the police.

In fact, the racket operated like a well-organized crime syndicate. For instance, the international clientele was approached by a different set of people while local kidney donors were trapped by touts already operating in the human organs transplant racket.

The police sources said that there is enough evidence to prove that the accused removed kidneys of at least 12 donors for a huge amount of money taken from the recipients family.

After extracting the kidneys, donors were paid just Rs 2 or 3 lakhs while recipients were charged Rs 70 to Rs 80 lakhs per transplant.

During investigations, global links emerged wherein a Delhi-based doctor, Ketan Kaushik was found to be handling international clientele for the group.

The racket which has sent shock waves amongst country’s medical professionals could see some more leading doctors being rounded up by the police in a few days time, sources added.

According to the SSP, a detailed interrogation of Dr. Shukla and other key accused is being done by a special team led by Superintendent of Police (Crime) Kanpur, Rajesh Yadav. 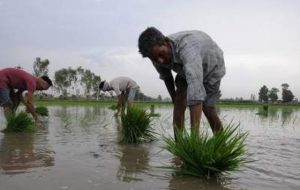 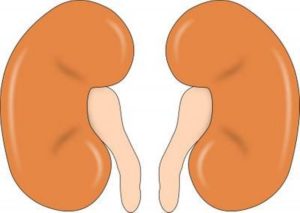