New Delhi: Hundreds of Delhi Police personnel on Tuesday gheraoed the Police Headquarters (PHQ) at ITO here to protest against repeated incidents of violence against them by lawyers.

A parking row between between police personnel and lawyers on Saturday had escalated leading to violence and arson at the Tis Hazari Court complex.

At least 20 police personnel and several lawyers were injured and many vehicles were damaged in the incident. The lawyers alleged that the police fired at them.

The Delhi High Court on Sunday ordered a judicial inquiry into the violence by a team comprising a retired judge, Directors of the Central Bureau of Investigation (CBI), the Intelligence Bureau and Vigilance. 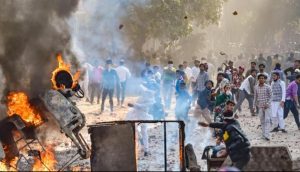 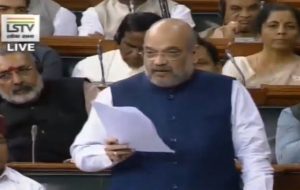 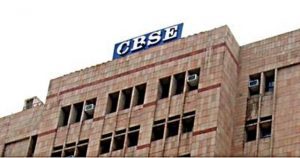