New Delhi, Jan 31 : Amid BJP’s opposition to putting up of Tipu Sultan’s portrait in the Delhi Assembly, Speaker Ram Niwas Goel on Wednesday said it wouldn’t be removed “at any cost” and accused the party of creating controversies. 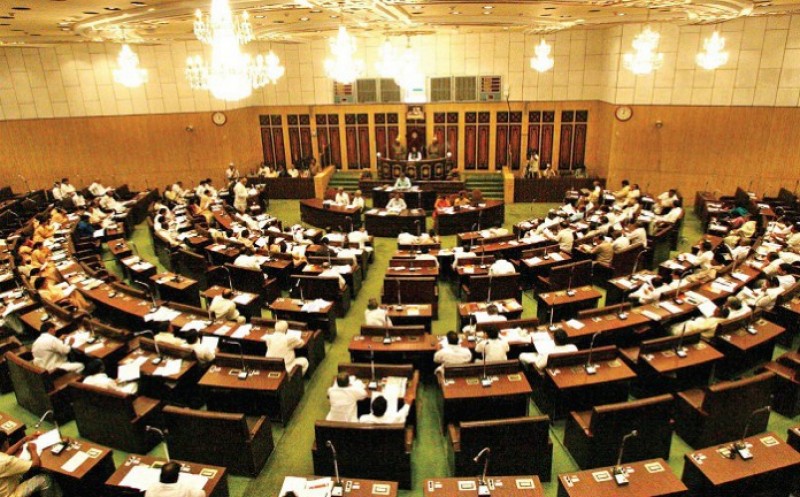 “Won’t remove the portrait at any cost. (The) BJP always creates controversies,” Goel said during an official meeting here.

On Friday, Chief Minister Arvind Kejriwal unveiled the portraits of 70 personalities who played a vital role in nation-building and contributed to the country’s freedom struggle.

The portraits are two-and-a-half-feet long and one-and-a-half-feet wide and carry a brief description of the personality and their contribution to the country. These will be installed in Assembly galleries.

The MLA alleged that Tipu Sultan was a “tyrant who forced four lakh Hindus and Christians to convert”. 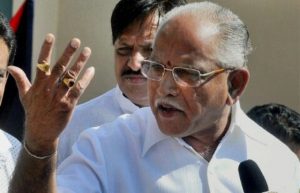 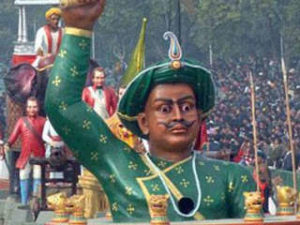