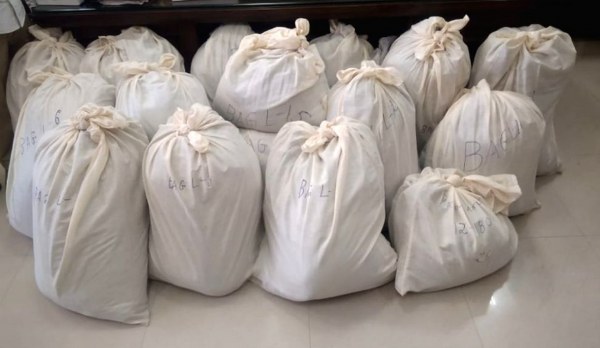 Amritsar: In the biggest seizure of narcotics coming from Pakistan in recent years, the Customs Department has seized over 500 kg heroin valued at near Rs 2,600 crore near here, officials said on Sunday.

The seizure of 532 kg of the drug was an all-time high, Commissioner, Customs, Dipak Kumar Gupta told reporters.

The heroin, concealed in 14 gunny bags of a rock salt consignment that was coming from Pakistan, was detected on Saturday, an official told the media.

Two people – Tariq Ahmed Lone belonging to Jammu and Kashmir’s Handwara and the other from Amritsar – were arrested.

Smuggling of drugs along Punjab’s 553-km long border with Pakistan is common. IANS 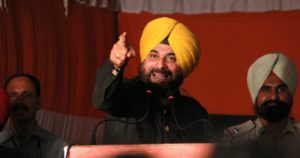 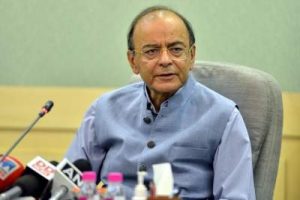