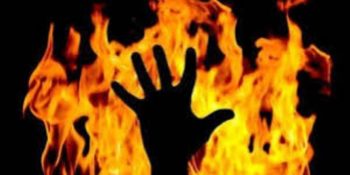 Amritsar :  Three women, all sisters, were burnt alive in a fire in their house in the walled city area here on Wednesday evening, police said.

Police is investigating the cause of the mysterious fire that charred the three sisters to death in Gali Mochian area near Hakima gate of the congested old city.

The victims were identified as Indu, 45, and her younger sisters Vandna and Preeti.

While Indu was married and living in Amritsar, her sisters were unmarried and had shifted with her recently from Delhi.

Amritsar’s Additional Deputy Commissioner of Police J.S. Walia told media that the incident was being investigated for all three angles – accident, suicide or murder.

Forensic experts were called to collect samples from the spot.

Foul play has also not been ruled out. The house was found locked from inside.

Local residents said that that the fire brigade and police took time to reach the spot and the fire had spread by that time. 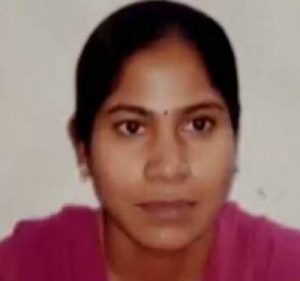 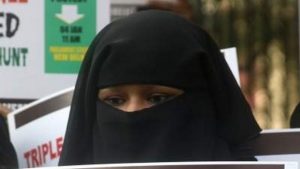 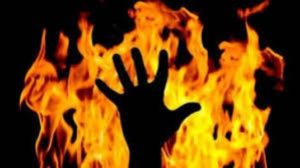