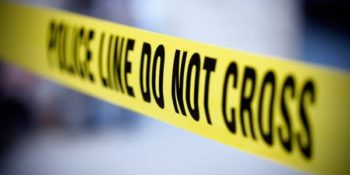 New Delhi: A couple and their maid were found dead with their throats slit inside a house in Vasant Vihar in south Delhi, police said on Sunday.

The deceased couple were identified as Vishnu Mathur and Shashi Mathur and their maid as Khushbu.

The police said they were tipped off about the murders at 8.40 a.m.

“Another domestic help of the couple revealed that when she came in the morning, she found the doors bolted from the outside. When she entered the house, she found the couple and their help sprawled on the floor in a pool of blood,” said a senior police officer.

Police said the entire house had been ransacked. “Further investigation is underway,” the officer added. 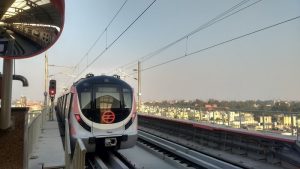 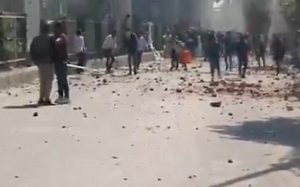 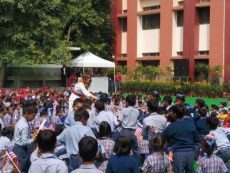