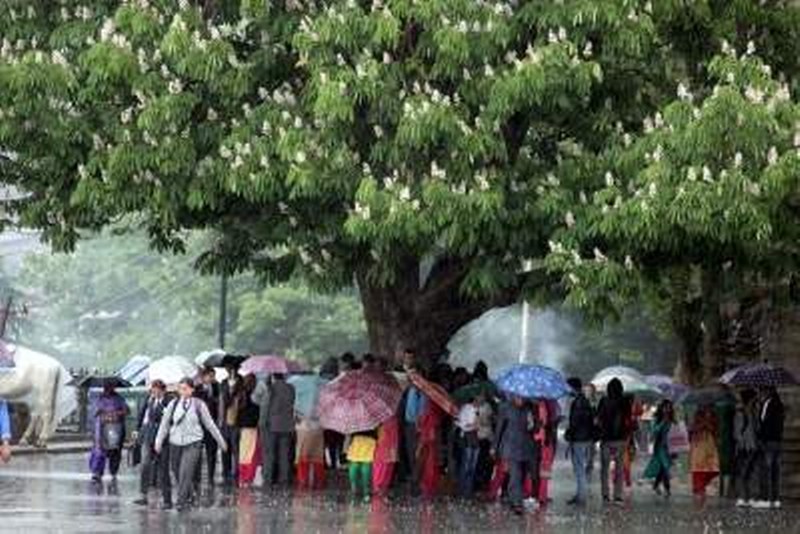 Dehradun:  Three people were killed as monsoon rains on Monday continued to lash Uttarakhand with full ferocity, blocking highways and triggering landslides at number of places.

The Met Department has issued warning of heavy rains at number of places in various districts in the next 24 hours.

Three persons, including two youths, were killed when a jeep fell into a river at Madkot area of Pithoragarh district amidst heavy rains there on Monday night, police said.

The national highways leading to Badrinath and Gangotri were blocked as landslides blocked these roads. However, most of these have been cleared, police said.

The Gangotri highway was blocked at Badeti area in Uttarkashi district due to which the traffic was being diverted from the alternate road. 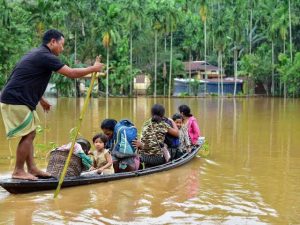 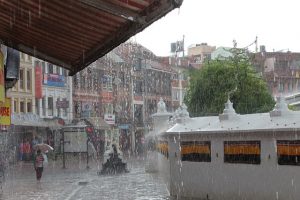 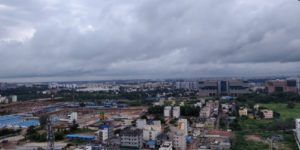