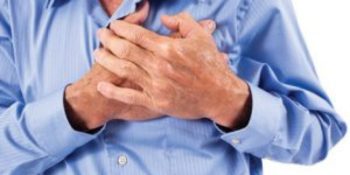 Singapore, Jan 3 : Researchers have developed an organ-on-a-chip device that can mimic the functions of human heart and help researchers better understand atherosclerosis — the constriction of blood vessels — the leading cause of heart attacks and strokes.

The new device can be used to study important inflammatory responses in cells that line the vessel in ways that could not be done in animal models as well as could improve blood testing for patients.

Atherosclerosis develops when fat, cholesterol and other substances in the blood form plaque that accumulates on the inside walls of arteries. This buildup constricts the blood vessel, causing cardiovascular diseases.

Understanding what regulates this abnormal vessel constriction is crucial to studying and treating vessel disease and preventing acute cardiac arrest, the researchers said.

“Previously developed organ-on-a-chip models blood vessels, and focus more on recreating the vessel’s biological complexity than on its shape and geometry — which are key factors in atherosclerosis,” said Han Wei Hou, a biomedical engineer at Nanyang Technological University in Singapore.

“The disease involves not just the biological aspect of endothelial dysfunction, but also the biomechanics of blood flow,” Hou said.

In the study, appearing in the journal APL Bioengineering, the researchers pumped blood spiked with TNF-alpha — a protein that’s a sign of inflammation, into their device.

The inflamed blood caused more immune cells to bind to the endothelial cells than normal.

Measuring the number of bound immune cells could reveal the level of inflammation in the blood — an indicator of early atherosclerosis.

In contrast to other tests that just count the number of immune cells circulating in blood, this technique could more accurately assess early immune responses in patients, the researchers said.

“The new model can more accurately simulate atherosclerosis because (the) researcher can precisely tune constriction by controlling the air pressure,” Hou said.

“(The device) has a lot of promise in terms of diagnostics,” Hou added. 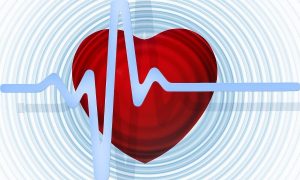 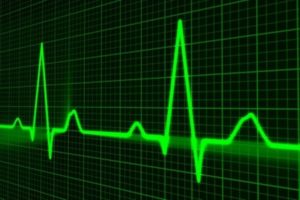 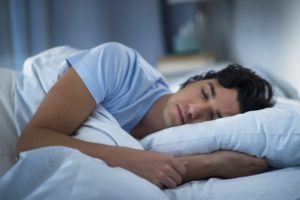