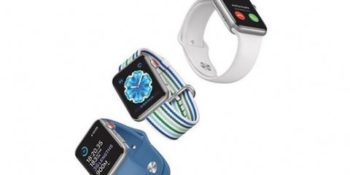 San Francisco :  Amazon’s digital assistant Alexa can reportedly be brought to Apple Watch by a standalone third party app, Voice in a Can, which tethers to an iPhone to use the assistant when in WiFi signals, the media reported.

“‘Voice in a Can’ works by syncing to your main ‘Alexa’ account and then you tap on an icon in the app to get ‘Alexa’ to respond,” The Verge reported late on Thursday.

Although users would not be able to use Voice in a Can to make calls, play music or do Echo announcements, the app will fully support the smart home features of Alexa.

“Apple has restricted the Apple Watch to easily access Siri and no other digital assistants but ‘Voice in a Can’ uses a watch complication to make it easy to launch the app from the watchface,” the report added.

The app can be purchased for $1.99 from the Apple Store. 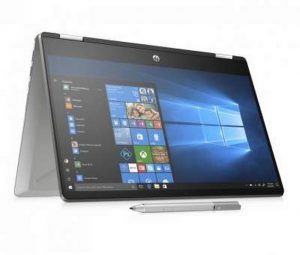 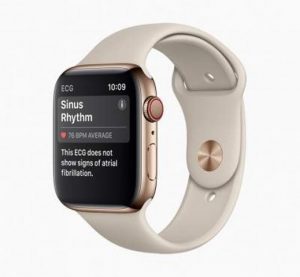