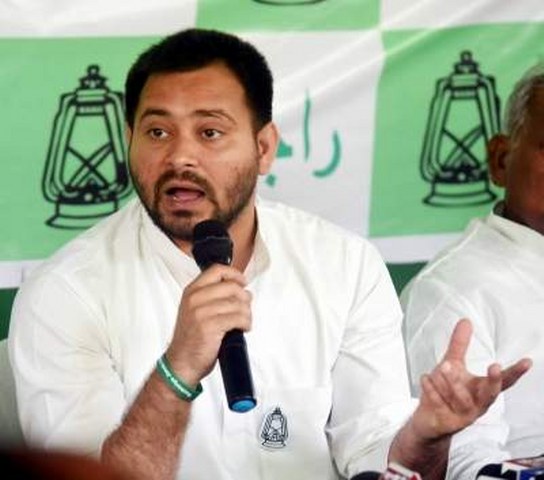 Patna:  Rashtriya Janata Dal (RJD) leader Tejashwi Yadav has disappointed his party members with his continued absence from the Bihar Assembly as he failed to attend the ongoing monsoon session for the fourth consecutive day on Wednesday.

Yadav, who is the Leader of Opposition in the Bihar Assembly, was also not present on the first day of the monsoon session on Friday and even though he arrived in Patna on Monday, he has not marked his presence even on a single day of the session.

“He was neither present on the first day of the monsoon session nor on the fourth day,” a Janata Dal-United (JD-U) leader said.

‘Missing’ since his party’s rout in the Lok Sabha polls, the younger son of RJD chief Lalu Prasad on Saturday ended weeks of speculation about his whereabouts when he clarified on Twitter that he had been undergoing treatment.

Leaders of the ruling Bharatiya Janata Party (BJP) and its allies JD-U and Lok Janshakti Party (LJP) have been taunting Yadav for not attending the session despite being in Patna.

Meanwhile, members of the RJD and the Communist Party of India (Marxist-Leninist) on Wednesday protested in the Assembly for the fourth consecutive day over the death of 154 children in Bihar due to Acute Encephalitis Syndrome (AES) and demanded the resignation of state Health Minister Mangal Pandey. 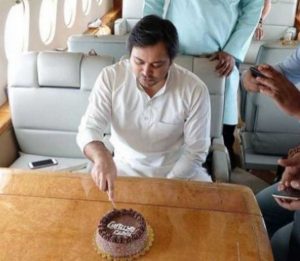 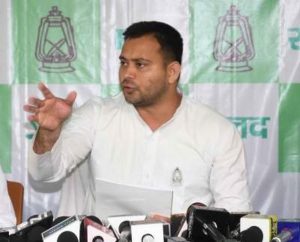 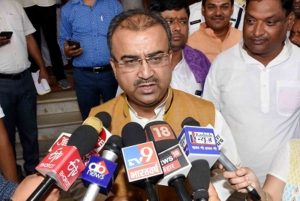