Chennai | A court in Tamil Nadu’s Tiruppur district has sentenced a 29-year-old man to double life imprisonment for raping and forcibly marrying a minor girl. The incident occurred in 2016 when the man was 24 years old and the minor girl 14. The man, a relative of the girl, raped her while she was alone […] 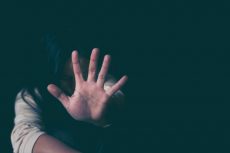 Chennai | The Child Welfare Committee (CWC) of Tamil Nadu has directed the Theni DSP to take action against accused Perumal (27) who raped a minor girl leading to the birth of a girl child. The CWC has asked the police to take action under Protection of Children against Sexual Offences (POCSO) and report it within […] Chennai | A constable attached with the Armed Reserve Police in Coimbatore city has been suspended after he received a kiss from a woman at a park in the city. The police constable was in uniform while the incident took place which was recorded by a few youngsters who complained to the Coimbatore city police. The […] Chennai | Tamil Nadu Police forced a garment shop owner to shut down his shop after a huge crowd thronged it on its opening day at Tiruchy. The reason for the heavy crowd and commotion was the announcement made by the shop owner that he would provide T-Shirts for 50 paise as part of the inaugural […]

Chennai | A retired deputy collector P. Subramanian was beaten to death by his 32-year-old son S. Karthick after the former refused to give him money for buying liquor. The incident occurred on Monday in Tamil Nadu’s Cuddalore district. The deceased Subramanian was staying with his younger son, Karthick after his wife passed away. The son […] 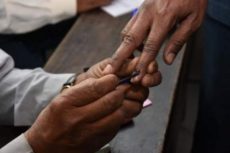 Chennai | A BJP candidate in the rural local body polls in Tamil Nadu got only one vote even though his own household had five voters. D. Karthik, who contested for the post of ward member in Periyanaickenpalayam union in Coimbatore district, has become a butt of jokes on social media platforms with the hashtag #Single_Vote_BJP […] 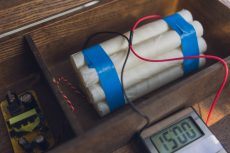 Chennai | An Indian Air Force (IAF) officer was arrested on Sunday in Tamil Nadu’s Coimbatore, following charges of rape levelled by his colleague. Flight Lieutenant Amitesh, 29, was arrested from the IAF campus near the Race Course, Coimbatore, where he undergoing a training programme. Police said that the woman had approached the Woman Police Station […] 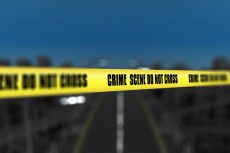 Chennai | With body of a 14-year-old boy being recovered from a village pond in Tamil Nadu’s Thiruvallur district, five days since he went missing, police suspect that he was murdered by his mother’s boyfriend. The deceased has been identified as K. Dhanashekhar from Neduvarambakkam village near Sholavaram in Thiruvallur. Main suspect Gopalakrishnan, 32 is absconding. […] 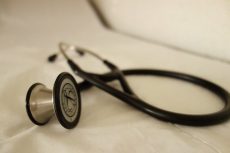 Chennai | A National Eligibility-cum-Entrance Test (NEET) aspirant, Soundharya. T was found dead at her house in Katpadi in Vellore district of Tamil Nadu on Wednesday. She had written the NEET on Sunday and told her friends that she had not performed well in the exam. The police suspect that she took her life as she […]