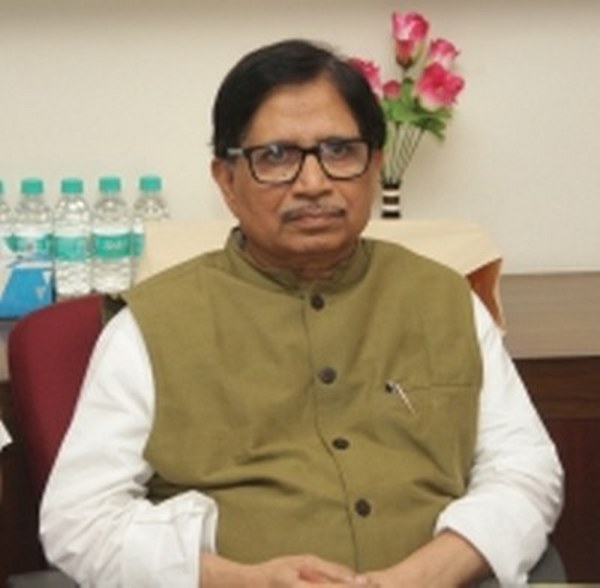 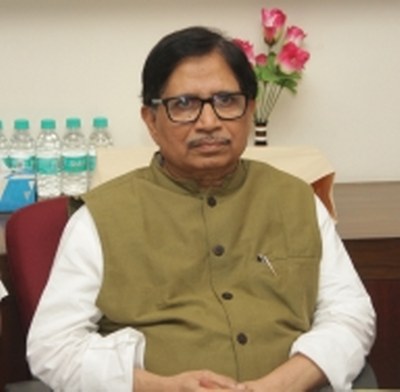 Panaji, Jan 15 : The BJP is in turmoil following the press conference by the Supreme Court’s four senior judges last week and its measure can be gauged by Prime Minister’s chief aide’s hurried visit to the Chief Justice of India’s residence, a Congress leader said on Monday. “To what extent the BJP is responsible for […]

Panaji, Jan 11 : If Chief Minister Manohar Parrikar is serious about the sentiments of beef-eaters in Goa, he should get Sadhvi Saraswati arrested for her hate speech against beef consumers, state Congress President Shantaram Naik said on Thursday. “He should first get issued an arrest warrant against Sadhvi Saraswati, who made a horrible statement in […]

Panaji, Jan 8 (IANS) The BJP in Goa is caught in a bind over its duplicity on the beef issue at the Centre and in states, Congress state President Shantaram Naik said on Monday. Naik also alleged that it was the RSS which was influencing the Goa government vis-a-vis prolonging beef shortage in Goa. Addressing […]