Lucknow :  The ongoing agitation by the Gujjar community in Rajasthan demanding five per cent reservation in government jobs and educational institutions, on Wednesday found an echo in Uttar Pradesh’s Meerut district where protesters blocked rail tracks and disrupted traffic at the Sakoti Tanda railway station, police said. An official told IANS that agitators from […] 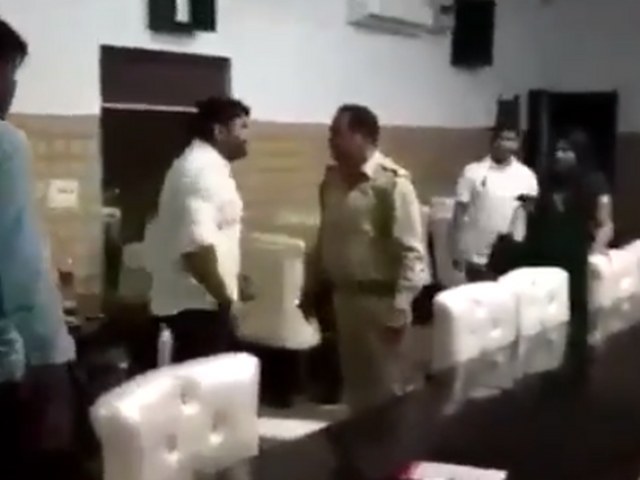 Lucknow : A Bharatiya Janata Party corporator in Meerut was arrested on Saturday for assaulting a uniformed sub-inspector at a restaurant that the former owns, police said. On Friday, the sub-inspector had gone to a restaurant — Black Pepper — with a woman lawyer. There, he allegedly got into a tiff with a waiter after […]