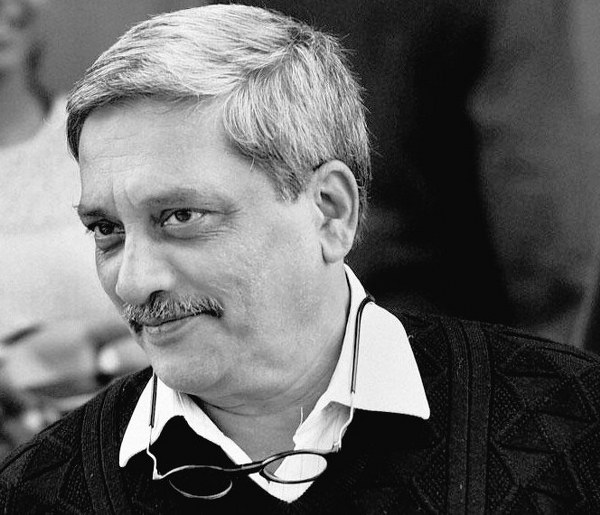 Panaji:  Goa Forward Party president Vijai Sardesai on Saturday said Chief Minister Pramod Sawant was trying to wipe out former Chief Minister Manohar Parrikar’s legacy, just as Nikita Khrushchev tried to wipe out his predecessor Stalin’s legacy in the USSR after the latter’s death. Sardesai’s comments came minutes after he was sacked from the Pramod […] 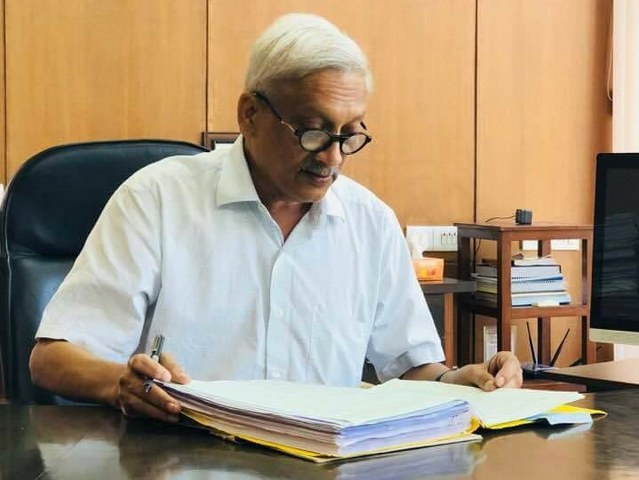 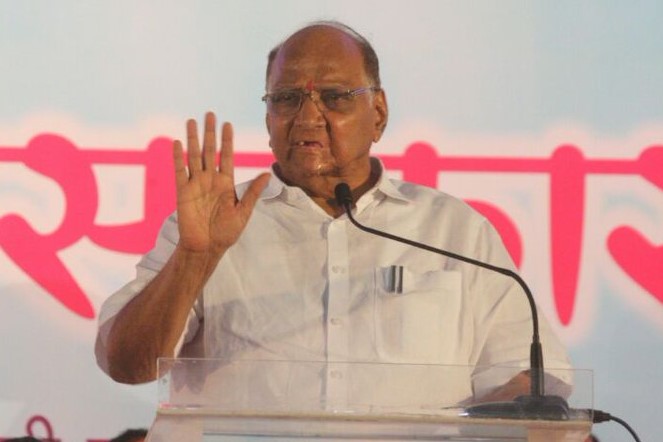 Panaji: A day after NCP supremo Sharad Pawar claimed that Manohar Parrikar quit as Defence Minister because of disagreements over the Rafale fighter jet deal, the late Goa Chief Minister’s son accused him of lying for political gain. Parrikar’s eldest son Utpal Parrikar, who has taken the plunge into active politics, also said that his […]

Panaji: The Goa Congress on Thursday said that Prime Minister Narendra Modi was still haunted by the Rafale files allegedly stashed at Late Chief Minister Manohar Parrikar’s residence and it was the reason why Modi was repeatedly taking Parrikar’s name in his poll speech near Panaji on Wednesday. Goa Congress media convenor Trajano D’Mello told […]

New Delhi: Hundreds of widows in Vrindavan on Monday decided not to celebrate Holi this time to mourn the sad demise of Goa Chief Minister Manohar Parrikar. Parrikar died at his private residence in Panaji on Sunday after a prolonged battle with pancreatic cancer. He was 63. Sulabh International had planned to organise Holi celebrations […] 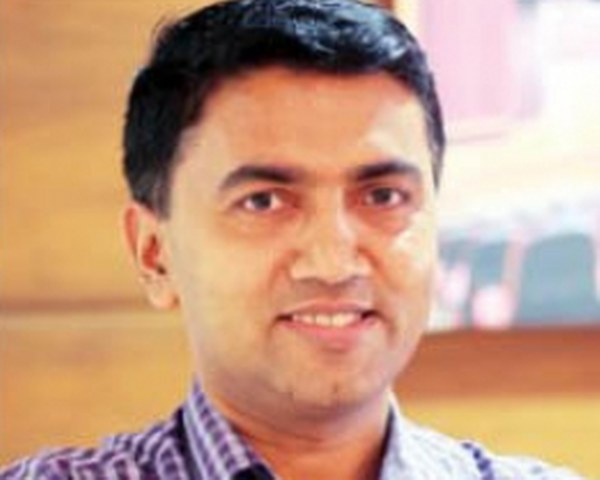 Panaji: Goa stands on the verge of a new but possibly shaky political era, with its tallest leader and Chief Minister Manohar Parrikar cremated with full military and state honours on Monday and the BJP identifying his replacement in Pramod Sawant. However, the elevation of Sawant, currently the Assembly Speaker, has not been fully accepted […] 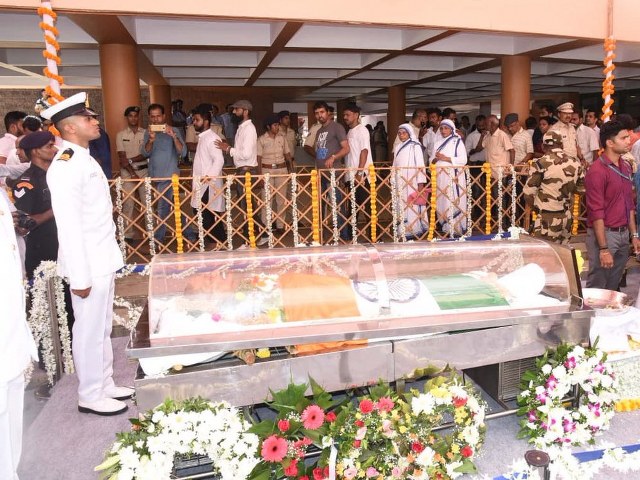 Panaji: The last rites of Goa Chief Minister and former Defence Minister Manohar Parrikar, who died on Sunday after suffering from pancreatic cancer for over a year, were held with full military and state honours at the Miramar beach here on Monday evening. Thousands of supporters and BJP workers accompanied the funeral cortege from the […]

Panaji: Prime Minister Narendra Modi arrived here on Monday and paid floral tributes to Goa Chief Minister Manohar Parrikar who died on Sunday after a long battle with cancer. Modi met the family of the 63-year-old former Defence Minister at the Kala Academy where his body lay in state. He offered his condolences to the two […] 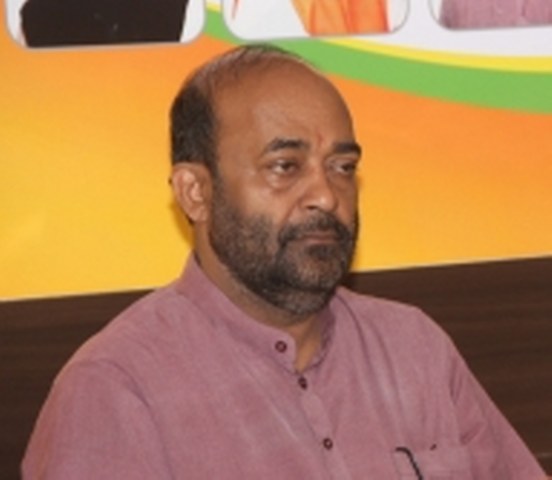 Panaji: Goa’s new Chief Minister will be sworn in after 3 p.m., state BJP President Vinay Tendulkar announced on Monday. Speaking to reporters, Tendulkar, who was exiting a city resort with Assembly Speaker Pramod Sawant, one of the candidates for the Chief Minister’s post, said that all issues related to government formation would be cleared […]