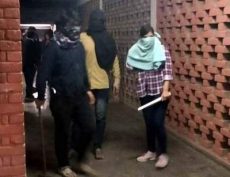 New Delhi: The Delhi High Court on Tuesday directed the Delhi Police to summon the members of the two suspected WhatsApp Groups — Friends of RSS and Unity Against Left — and seize their phones in connection with the violence that erupted in the Jawaharlal Nehru University on January 5. Justice Brijesh Sethi directed WhatsApp and […] 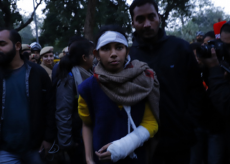 New Delhi: JNUSU President Aishe Ghosh has categorically denied that she had taken part in the violence that erupted at the JNU campus on January 5. The Delhi Police had earlier on Thursday released the details of four people, including Aishe Ghosh, suspected to have unleashed violence in the varsity premises. Speaking to the media, Aishe […]

New Delhi: The Delhi Police’s Special Investigation Team (SIT), probing the Jawaharlal Nehru University (JNU) violence, on Friday identified nine students, including JNU Students Union chief Aishe Ghosh, as suspects in the incidents in the varsity premises that left 36 injured. The SIT sleuths have clearly stated that Ghosh was behind a mob attack in […] 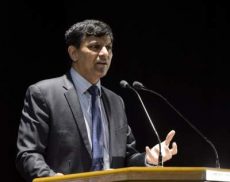 New Delhi: Reacting to the recent violence in Jawaharlal Nehru University (JNU), Raghuram Rajan said in a blog post on Friday that news coming out of India has been worrisome and that one has to be truly cynical to not be moved. Rajan said that such attacks on elite universities gave “substantial credibility” to accusations […] 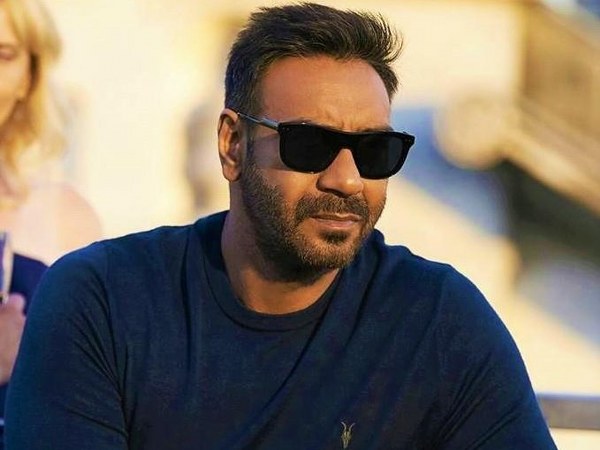 Mumbai: Actor Ajay Devgn, whose “Tanhaji: The Unsung Warrior” hit the screens on Friday, also took to Twitter on the same day to comment on the violence at the Jawaharlal Nehru University (JNU) in Delhi that happened earlier this month. “I have always maintained that we should wait for proper facts to emerge. I appeal to […] 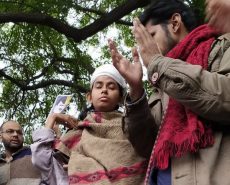 New Delhi: Five days after the violence that rocked the JNU campus, the Delhi Police on Friday released pictures of nine suspects, whom they said included JNUSU President Aishe Ghosh. Addressing a press conference, DCP, Crime, Joy Tirkey said that four of the nine suspects belong to the JNU. The police claimed that they zeroed […] 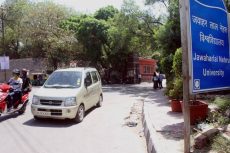 New Delhi: The JNU administration has set up a five-member committee to inquire into the violent incidents on January 5 on the campus. The move comes in the wake of JNUSU leaders accusing the varsity administration of bias towards right-wing student organisations like the ABVP. Beleaguered JNU Vice Chancellor Mamidala Jagadesh Kumar constituted the committee on […]