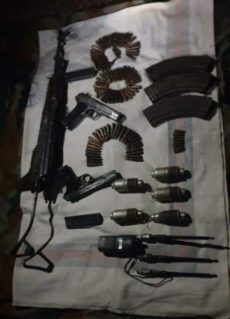 Jammu: A joint operation by Indian Army and Jammu and Kashmir Police led to the recovery of a large cache of weapons and ammunition from a dense forest area of Rajouri district, officials said on Monday. The weapons were found in the forest areas of Khawas Tehsil in Rajouri district. The army said as a result […]

Jammu: An Indian Army NCO was killed in a ceasefire violation by Pakistan on the Line of Control at Krishna Ghati sector of Jammu and Kashmir’s Poonch on Thursday, officials said. “Pakistan Army resorted to unprovoked ceasefire violation on LoC in J&K today,” the Army said. “Our army responded strongly to enemy fire. In the ceasefire […] 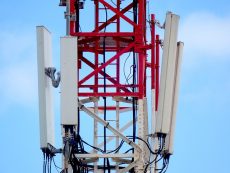 Jammu: The Jammu and Kashmir government on Friday extended the ban on high-speed 4G internet services in all the districts except Ganderbal and Udhampur till January 22. An order issued by the home department said, “Certain restrictions have been placed on access to high-speed mobile data connectivity to curb uploading/downloading/circulation of provocative videos and defeat the […] 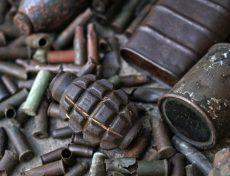 Jammu: In a joint operation, the Jammu and Kashmir Police and the Army have recovered two pistols, 70 pistol-rounds and two grenades kept hidden in the bushes near the Line of Control (LoC) in the Dabbi village of Jammu’s Poonch, officials said on Wednesday. The arms and ammunition were kept there by the terrorist handlers from […] 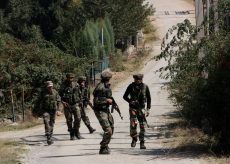 Srinagar: Around seven Pakistan Army soldiers were killed and a dozen were injured after Indian Army retaliated to Pakistan’s unprovoked ceasefire violation along the Line of Control in Jammu and Kashmir. Indian Army destroyed various enemy positions, terror launch pads and fuel dumps. India too lost three soldiers in the unprovoked ceasefire violation by Pakistan in […]

Srinagar: Three Indian Army soldiers and a Border Security Force trooper were killed while neutralising three terrorists during a major gun battle near the LoC in Kupwara district as they foiled an infiltration bid from across the border in Jammu and Kashmir. The infiltration was attempted in the Machil sector on Saturday night. The operation is […]

Jammu: The government has repealed 11 land laws that existed in the erstwhile state of Jammu & Kashmir replacing the old, regressive, intrinsically contradictory and outdated laws with a set of modern, progressive and people-friendly provisions. The new land laws will not only afford protection to over 90 per cent of the land in J&K from […] 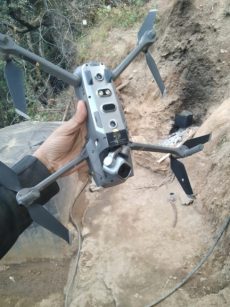 Srinagar: The Army shot down a quadcopter near the Line of Control (LoC) in the Keran Sector in Jammu and Kashmir on Saturday, official sources said. “A quadcopter (DJI Mavic 2 Pro model) was shot down this morning by the Indian Army on the LoC in Kupwara district,” an Army statement said. It is not the […] 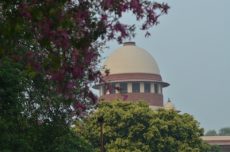