Lahore: Former Pakistan captain Wasim Akram has said that foreign players, who participate in both the leagues, usually tell him that the standard of bowling in the Pakistan Super League (PSL) is much better in comparison to that of the Indian Premier League (IPL). “The five years that I have been part of PSL, I […] 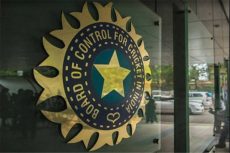 New Delhi: In what could be the biggest news for cricket fans across the globe amid the COVID-19 pandemic, the Board of Control for Cricket in India (BCCI) is looking at a possibility of hosting the 13th edition of the Indian Premier League from September 25 to November 1, provided the country is able to […]

Chennai: Indian Premier League (IPL) side Chennai Super Kings (CSK) shared a video of skipper Mahendra Singh Dhoni on their social media handle on Tuesday, much to the delight of former India skipper’s followers. In normal circumstances, Dhoni would have been leading the side in 13th edition of the cash-rich league but due to coronavirus […]

Chennai:  You cannot blame Chennai Super Kings (CSK) for missing their favourite son in action during what would have been the 13th edition of the Indian Premier League (IPL). Had COVID-19 not wreaked havoc, the cash-rich T20 league would have been in full swing and all eyes would have been trained on Mahendra Singh Dhoni, […]

New Delhi: Veteran India batsman Suresh Raina on Tuesday said M.S. Dhoni was trying to innovate a lot while batting during the Chennai Super Kings (CSK) camp which got cancelled midway due to the COVID-19 pandemic. There has been a lot of debate about Dhoni’s future if the Indian Premier League (IPL) does not eventually […] 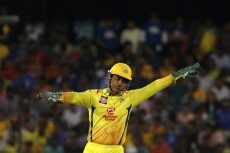 Mumbai: The 13th edition of the Indian Premier League was set to be a testing ground for former skipper M.S. Dhoni. While some felt he was past his prime, head coach Ravi Shastri had made it clear that the IPL will decide Dhonis fate along with some others who were vying for a spot in […]

Mumbai:  With live cricket put on hold, Star Sports brings back the best matches of the IPL to help fans relive their favourite memories from the tournament. The IPL has always evoked wild emotions amongst its vociferous fans and this time too, Star Sports will bring back the same thrill. From Shikhar Dhawan’s ‘thigh-fives’, Dhoni’s […] 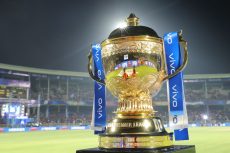 Mumbai: With the coronavirus pandemic wrecking havoc and the country observing a 21-day lockdown, senior India opener Rohit Sharma feels the Indian Premier League (IPL) can wait for the time being. In an Instagram chat with teammate Yuzvendra Chahal, India’s limited overs vice-captain Rohit was quizzed by the leg-spinner about the fate of IPL this […]

New Delhi: The Indian Premier League franchises are ready to quarantine their foreign players for a period of 14 days if the travel advisories issued by the government calls for the same amid the ongoing coronavirus outbreak. But first, they are waiting for the authorities to clear the ground for issuance of visa to them. […] 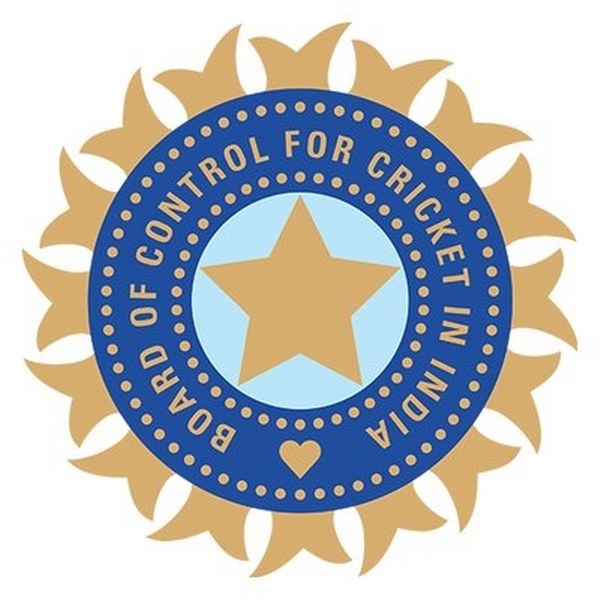 Mumbai: The Board of Control for Cricket in India (BCCI) on Saturday met the Indian Premier League (IPL) franchises owners at the board headquarters and said that any future action on the upcoming edition of the league will be taken keeping in mind the best interest of public health amid the ongoing coronavirus outbreak. On […]