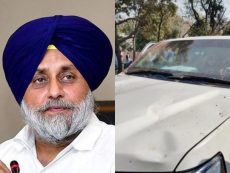 Chandigarh: The Shiromani Akali Dal (SAD) has alleged its party President Sukhbir Badal was attacked on Tuesday and claimed three party workers had been injured in the firing. It alleged that police-backed attackers were led by brother of a Congress legislator. The incident was reported in Jalalabad town in Fazilka district. The party demanded Chief Minister […] 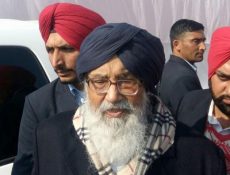 Chandigarh: Expressing solidarity with the agitating farmers over the Centre’s farm laws, Shiromani Akali Dal (SAD) patron Parkash Singh Badal on Thursday returned his Padma Vibhushan award in protest against “the betrayal of the farmers by the government”. 91-year-old Badal, in a missive to President Ram Nath Kovind, said he was returning the award due to […] 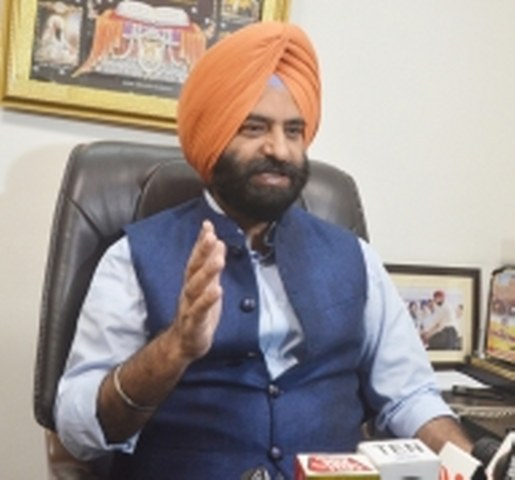 New Delhi (3 MIN READ): Disgusted that his state Punjab was derided by Bollywood as a drugs haven in the film “Udta Punjab”, Akali Dal MLA Manjinder S. Sirsa on Wednesday refused to backtrack from his diatribe against B-town actors, including Deepika Padukone and Shahid Kapoor, for flaunting their “drugged state” at a party. Filmmaker […] 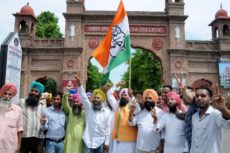 Chandigarh:  Punjab’s ruling Congress won eight of the 13 Lok Sabha seats, one of the few states where it did well, while the BJP and its ally Akali Dal bagged two seats each. Bhagwant Mann, the AAP’s only hope, retained his seat. The prominent winners included actor-turned politician Sunny Deol (Gurdaspur), Union Minister Harsimrat Kaur […] 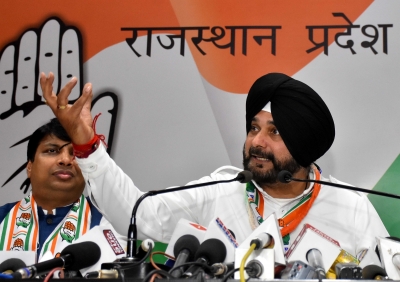 Chandigarh | Angry scenes were witnessed in the Punjab Assembly in a war of words between state cabinet Minister Navjot Singh Sidhu and opposition Shiromani Akali Dal (SAD) MLAs, especially Bikram Singh Majithia, which forced adjournment before the budget could be presented in the House here on Monday. Sidhu and Majithia could be seen gesturing […]

Chandigarh (2 Mins Read) : A day after the vandalisation of the statute of former Prime Minister Rajiv Gandhi, two activists of the youth wing of the opposition Shiromani Akali Dal (SAD) have been arrested by the Punjab Police in Ludhiana, police said on Wednesday. Those arrested are Youth Akali Dal activists Meetpal Dugri and […]

New Delhi :  Sticking to the decision to change name of the Dyal Singh College, its governing body chairman Amitabh Sinha on Thursday said that the administration had done no wrong and accused the Akali Dal of politicising the issue in the name of minority rights. “We did what was in the interest of the […]