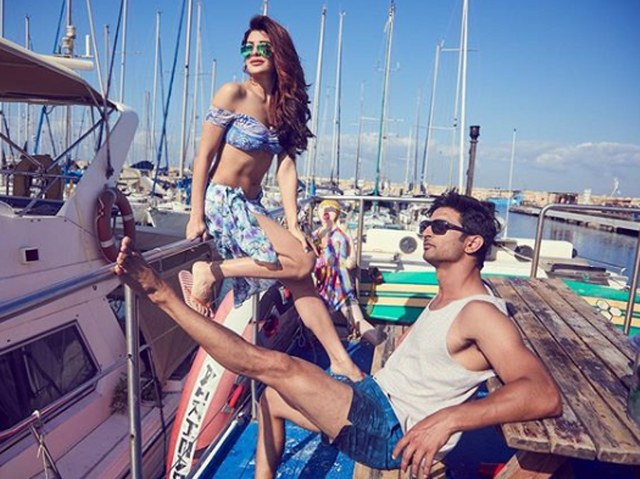 Filmmaker Karan Johar, who is producing the film under his banner Dharma Productions, took to Twitter on Friday to make the announcement.

Jacqueline wrote: “Get out your sunnies, we’re bringing the heat… #Drive coming soon on @NetflixIndia.”

The action thriller film is directed by Tarun Mansukhani.

“So Excited! We will be parking into your #Netflix screens soon! #Drive,” said Mansukhani.

In an interview with IANS earlier, Sushant had said about the film: “That’s a heist film. When you are going to watch the film, you would not know what is going to happen next.” 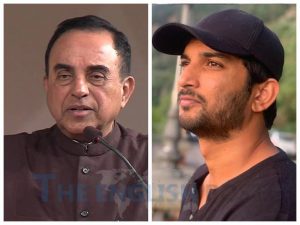 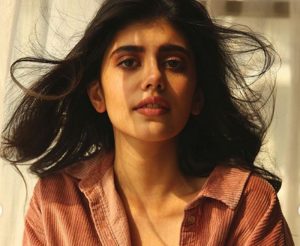 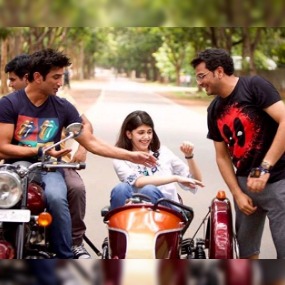