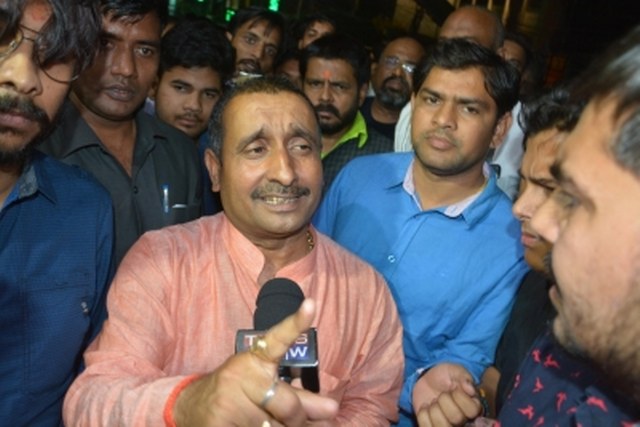 Lucknow (2 MIN READ): Beleaguered Uttar Pradesh lawmaker Kuldeep Sengar, who is in the eye of storm after being accused of rape and murder, has finally found support on the social media.

His supporters on Friday have created a Facebook page titled “I support Kuldeep Sengar” which has got 166 likes and 167 followers within hours.

Most of the posts on the page are from people in Unnao who have announced their support for the local MLA.

One such follower, named Dhiru Singh Rathaur, has written, “Satya pareshan ho sakta hai, parajit nahin (Truth can be troubled, but not defeated),” and then chronicled the entire “conspiracy” to defame the legislator.

Sunny Sharma, a BJP leader from Unnao, has posted, “Bata do aaj tum meri taaqat, mere haath ho na. shadyantrakari ke virudh tum mere saath ho na (Tell me if you are my strength, my hand…if you are with me against the conspirators).”

Another supporter of the jailed MLA said that they decided to put up the page after the media trial of the case, which they felt was overtaking the judicial process.

“We have kept quiet because we wanted the court to decide the matter and find the truth, but the manner in which the media is targeting Kuldeep Sengar, we have decided to express ourselves on the social media,” said a supporter.

The Bharatiya Janata Party (BJP) on Thursday succumbed to immense public pressure and expelled four-time legislator Sengar who is under scanner for an alleged attempt to kill the woman he was accused of raping in Unnao in 2017.

The party’s decision came after the Supreme Court took a serious note of the incident and ordered that all the cases pertaining to rape and the road accident of the victim will be investigated in New Delhi, not Uttar Pradesh. 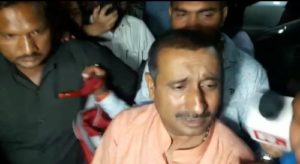 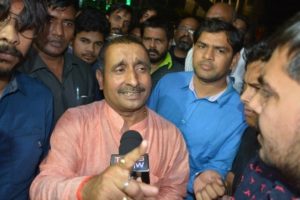