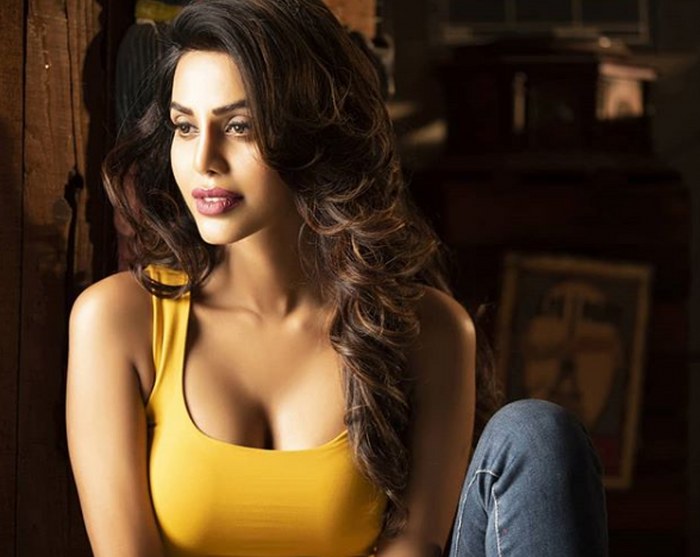 New Delhi: Supermodel and Former Miss India (World) Natasha Suri has filed an FIR against a man named Flynn Remedios, who has been tagging her name into objectionable content.

According to Natasha, Remedios put up adult content tagging her name on his portals Indiascoops.com and Indiaspeaks.live, and also sent the same to various other websites for publication.

Natasha along with her lawyer Madhav V. Thorat filed the FIR against Remedios at Mumbai’s Dadar police station on Wednesday.

Speaking to IANS exclusively, Natasha said: “The matter started in November 2019. Somebody started creating fake news articles and started tagging me, and putting objectionable pictures of girls in a bathroom with their faced blurred, and putting the name of some girl called Natasha Suri Singh. This is a non-exsistant name, but this man Flynn Remedios was doing this for some reason. I am his new target.”

A complaint was given to Cyber Crime Investigation Cell (CCIC) in Bandra-Kurla Complex on December 24 but the FIR was lodged on Wednesday at Dadar Police Station.

Natasha said: “Today (Wednesday), the FIR got filed because even the police realised that this guy is an actual threat and he is dangerous. He is unnecessarily dragging me into so many controversies that I am not a part of.”

The supermodel said that Remedios also stirred a controversy by running an article on his portals which stated that she has accused “Bigg Boss 13” contestant Sidharth Shukla of molestation.

“He has taken out an article saying that ‘Natasha Suri accuses Sidharth Shukla of molestation. I have never met Sidharth Shukla in my life. I don’t know him. So, this guy is constantly pulling me into controversy,” she said.

The supermodel added: “It’s important to take these criminals to task in order to protect your honour and dignity”.

Natasha Suri won Femina Miss India World title in 2006 and was in the Top 10 at the Miss World contest. She made her acting debut in 2016 with the Malayalam film “King Liar” and has worked in a few web-series including “Inside Edge”. 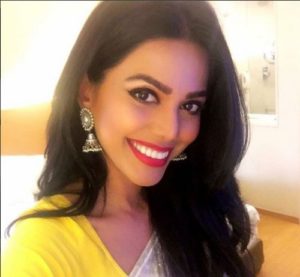