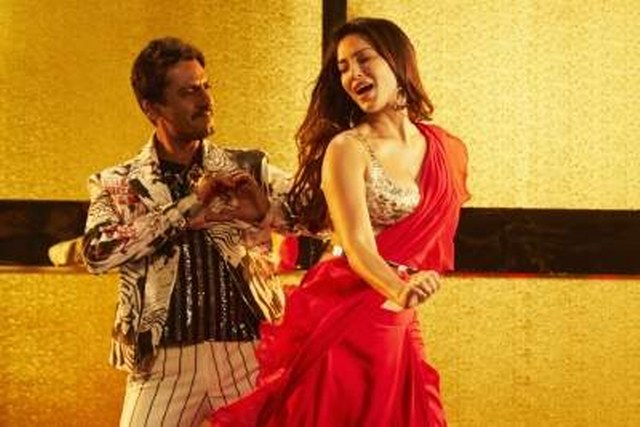 The song will feature in Nawazuddin’s upcoming “Motichoor Chaknachoor”. It is composed by Ramji Gulati, who also sings the song with Jyotica Tangri.

“I was hooked to the soundtrack from the very first time I heard it. A catchy tune, that really grows on you, ‘Battiyan bujhaado’ is a full-blown dance song, that will surely be on every party’s playlist. And shooting the song with Nawaz, with whom I am sharing a screen for the first time, was an extremely enjoyable experience,” Sunny said.

“He has quite surprised me with how sporting and fun he can be at dancing, on and off-screen, which the audience will see when the song launches today,” she added.

“Motichoor Chaknachoor” is about a young NRI husband-obsessed bride and a desperate groom Pushpinder (Nawazuddin).

Athiya Shetty will be seen essaying role of Anita, an educated girl who is looking for a green card holder groom. Pushpinder, the eager to get married boy, is settled in Dubai, and follows his mother’s instructions. The story is about how their life changes when the two get married.

Directed by Debamitra Biswal, produced by Viacom18 Studios, Woodpecker Movies, Rajesh and Kiran Bhatia, the film will release on November 15. 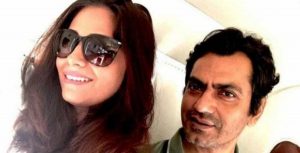 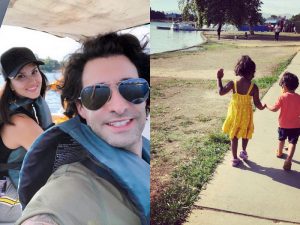 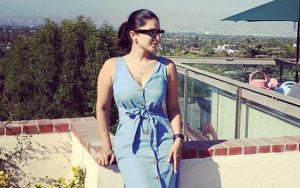