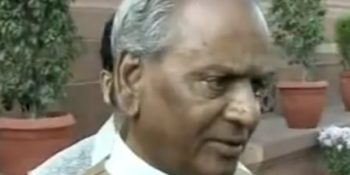 Lucknow: A Special CBI court has issued summons to former Uttar Pradesh Chief Minister Kalyan Singh to appear before it on September 27 in connection with the Babri Masjid demolition case.

The trial is being conducted on a day-to-day basis. The court had asked the CBI whether the BJP leader was still holding a constitutional post.

The probe agency twice sought time, claiming it was yet to receive documents.

The CBI had pleaded that Singh had been charged in 1993 and Supreme Court had in its April 19, 2017 order said that he cannot face trial because he enjoyed constitutional immunity granted to Governors under Article 361 of Constitution.

The Supreme Court had, however, allowed CBI to issue summons as soon as he ceased to hold that post.

All the accused are out on bail in the case, owing to Supreme Court directives on April 19, 2017.

The CBI had filed a charge sheet in the case against the accused, including Kalyan Singh in 1993. Singh was appointed Rajasthan Governor on September 3, 2014 and retired earlier in September.

Kalyan Singh, meanwhile, refused to comment on the development and said that he would respond before the court. 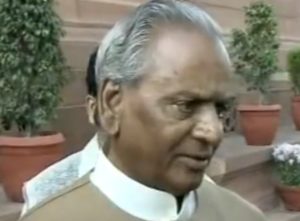 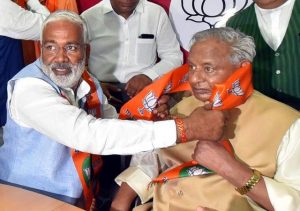 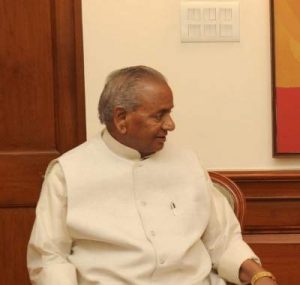