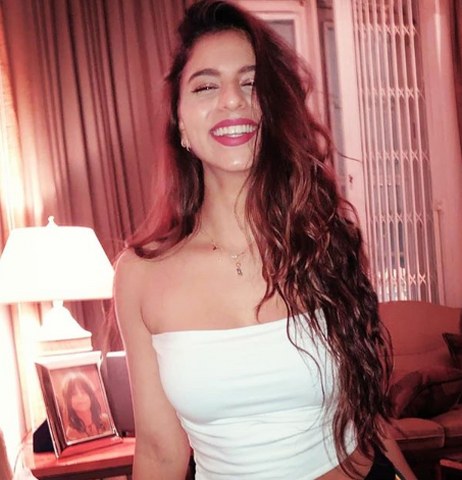 Mumbai: Suhana Khan, the daughter of superstar Shah Rukh Khan, had her highlighter and tinted lip colour on-point during a recent outing with her friend.

A photograph of Suhana has been doing the rounds on Internet in which she is seen posing with one of her friends in a selfie. The 18-year-old looks simple but stylish in a tube dress.

Suhana is currently pursuing her studies in London. She has become one of the most followed star kids on social media. Like others, she has several fan pages on Instagram and Twitter and this latest photograph is going viral on her fan pages.

Not only of social media users, she is the paparrazi’s favourite too. Recently, she got clicked giggling and laughing with her friend and actress Ananya Panday, who is making her debut in Bollywood with “Student of The Year 2”.

Last year, Suhana got featured on Vogue India’s August edition. It had created a buzz on social media, with people wondering what she had done to be on the cover of a renowned magazine. 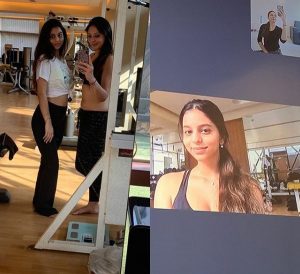