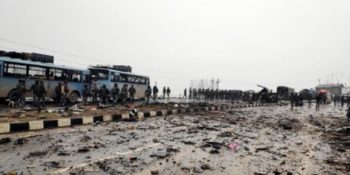 Tahseen Gul, a B.Tech student of Chitkara University in Baddi in Solan district, was arrested on Saturday for posting the comment and a picture of suicide bomber Adil Ahmad Dar as his WhatsApp profile photo, police said.

His arrest came on a complaint from the university after other students informed varsity officials about the comment. Gul was booked under Section 153B (Imputations, assertions prejudicial to national integration) of the Indian Penal Code.

Police had also detained five other Kashmiri students but they were released later. 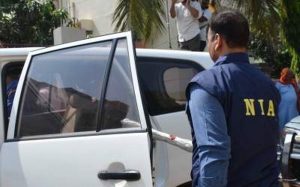 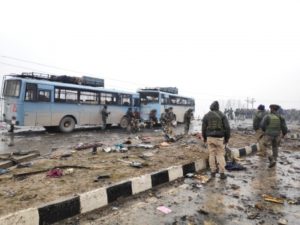